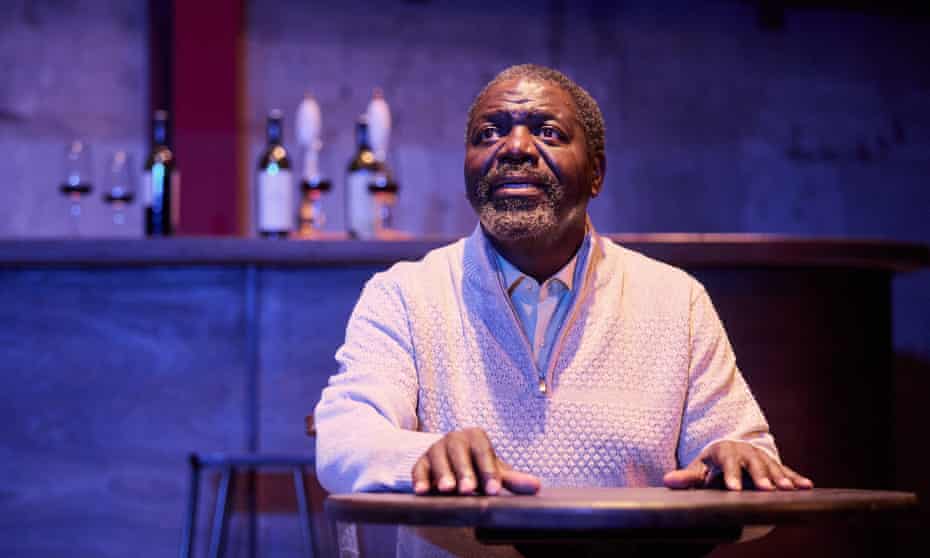 Can tradition last forever? Or does it have to adapt to survive? These are the questions asked by Archie Maddocks’ 2017 Bruntwood prize-shortlisted play, A Place for We. Set in one building in Brixton, as the Windrush generation is arriving and in the wake of the scandal about their treatment, we see three families from different times strive to make it fit to serve their changing community. Shifting its identity from a pub to a funeral parlour and an urban-zen enoteca – each generation believes their service is what the local people should want and need.

In the ageing undertakers, Nine Nights, we meet the James family. Clarence is the patriarch determined for his institution not to lose its Trinidadian customs. Played expertly by David Webber, we watch uneasily as his relationship with his mixed-race son, Keron (Laurence Ubong Williams), becomes increasingly fractured. “I may be born here, but I’m not from here,” Keron spits.

Full of subtlety and naturalism, Maddocks’ script, directed by Michael Buffong, is a gift to its actors. Blake Harrison becomes pub owner George with just the right balance of comedy and grit, as he complains about his failing business. Joanna Horton captures his headstrong wife Anna’s agonising grief after the loss of their son equally well: “His first words. I’ll never forget the way he said it,” she recalls. With a candle left burning in memory of someone lost in each scene, the dead here feel as present as the living.

Supported by a simple set designed by Louie Whitemore, A Place for We is a moving portrait of the ever-evolving face of London. However fierce the struggle to preserve the past, the city is for ever changing.