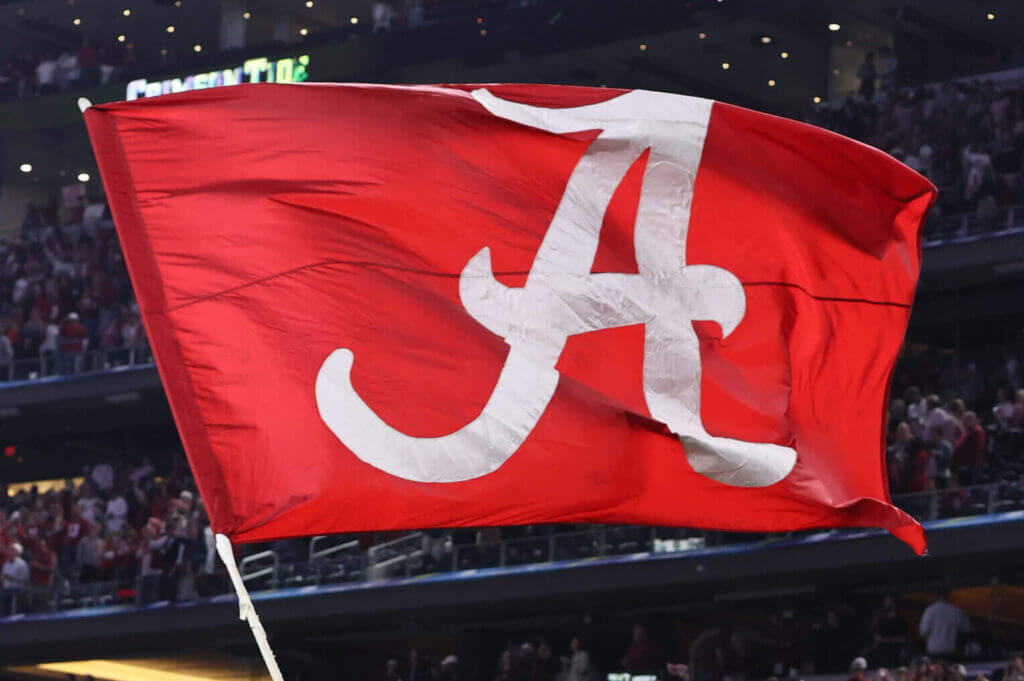 Alabama’s recruiting streak got even hotter Friday when the Crimson Tide landed a commitment from five-star running back Richard Young, the No. 2-ranked RB in the Class of 2023, according to the 247Sports Composite rankings.

Young, a senior at Lehigh Senior High School in Lehigh Acres, Fla., committed to Nick Saban’s Alabama squad over Oregon and Georgia. He announced his decision with a graphic depicting him standing under a banner of previous Alabama great backs, including Mark Ingram and Derrick Henry.

Young (5-foot-11, 200 pounds) becomes the second five-star recruit to commit to Alabama this week, joining elite safety Caleb Downs from Georgia. It’s the fourth verbal commitment from a five-star player in the class, which now accounts for 25 percent of the current 16 commitments.

Alabama now has pledges from four of the top 24 players in the country and five of the top 37. Young fits right in with the type of running back that thrives at Alabama. He sets up his blocks well and has a good cutting ability. He’s another in a long line of five-star running backs that have gone to Tuscaloosa.