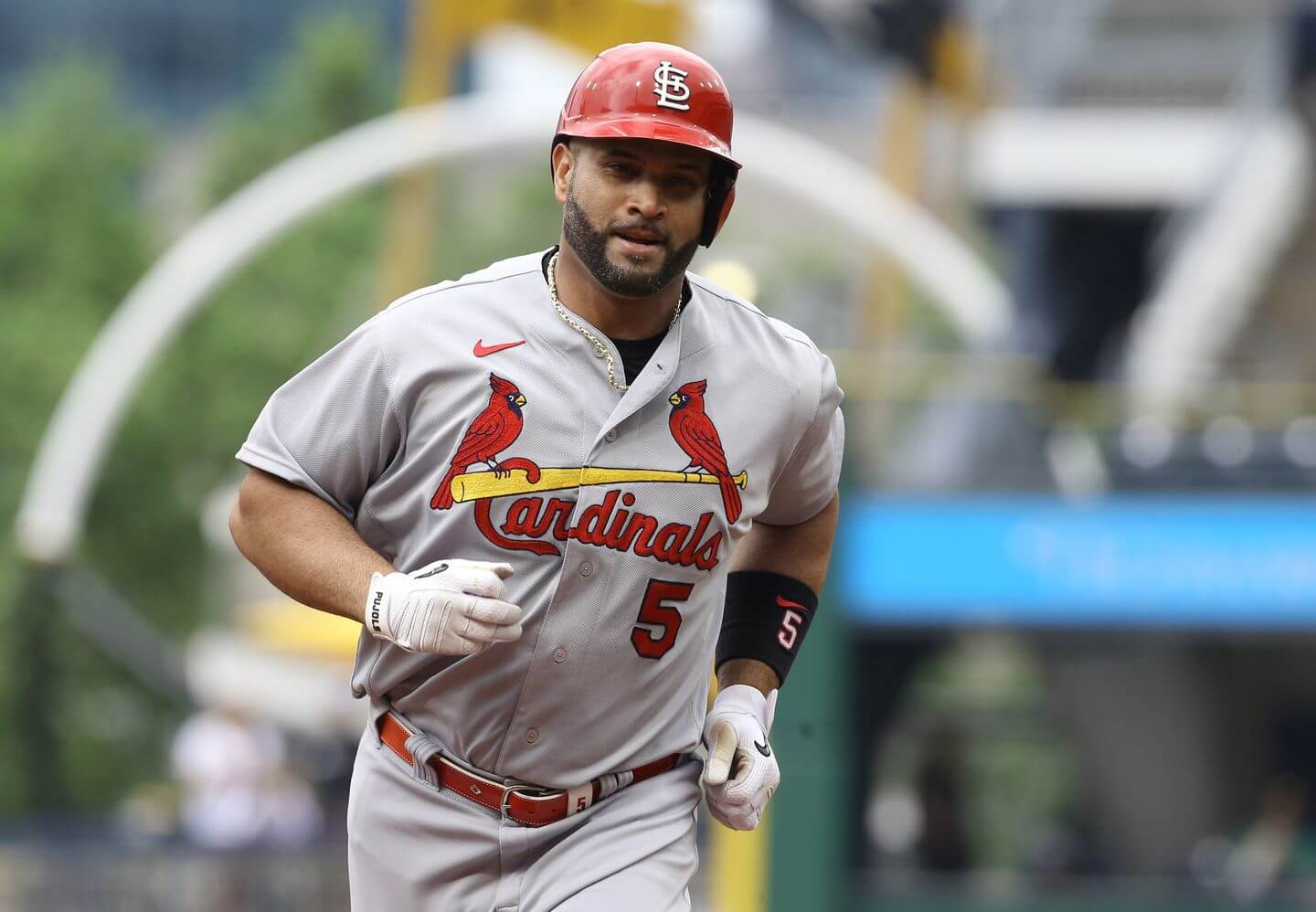 Picture the moment: Albert Pujols stepping to the plate as a pinch-hitter for the National League, the crowd at Dodger Stadium giving him a standing ovation, one final All-Star salute in his spectacular 22-year career.

The moment could happen at the All-Star Game in Los Angeles on July 19, thanks to a new clause in the Collective Bargaining Agreement between the players and owners. The language, in fact, seems almost as if it was written for Pujols, who has announced he will retire at the end of the season, and perhaps Miguel Cabrera, who recorded his 3,000th hit on April 23.

Pujols, 42, is an obvious choice to be added to the NL roster under the new provision, particularly with the game taking place in Los Angeles. He played for the Angels from 2012 until May 13, 2021, when the team released him. He then joined the Dodgers and appeared in 85 games, batting .254 with 12 homers and a .759 OPS and going 5-for-16 in the postseason.

If commissioner Rob Manfred chose Pujols, he likely would want to add a future Hall of Famer to the AL roster as well, ensuring the teams competed with the same number of players. Cabrera, 39, would appear a ready-made selection. He joined Pujols this season as one of seven members of the 3,000-hit, 500-home run club.

Unlike Pujols, who is batting only .189 with four homers and a .601 OPS for the Cardinals, Cabrera might warrant All-Star consideration on the merits, as the lone selection for the struggling Tigers. Cabrera is batting .300 with three homers and a .703 OPS – and .370 with an .894 OPS when runners are in scoring position. He is under contract through next season.

Pujols, a 10-time All-Star, last appeared in the game in 2015, when he was an elected starter. Cabrera, an 11-time All-Star, last appeared in 2016 as a reserve. In the past, the only way for an older legend to appear in an All-Star Game would be if he made his respective league’s 32-man roster. Cal Ripken Jr. (2001), Derek Jeter (‘14) and David Ortiz (‘16) all were elected starters in the seasons they announced their intentions to retire. But Ichiro and Mariano Rivera are two examples of players who never got a final bow at the All-Star Game.

The Athletic’s Jayson Stark for more than two decades has advocated for “Living Legends” to be honored at the All-Star Game. Now, under the new CBA, some of the game’s all-time greats will receive their just due, when otherwise they might have been overlooked the way they were in the past.