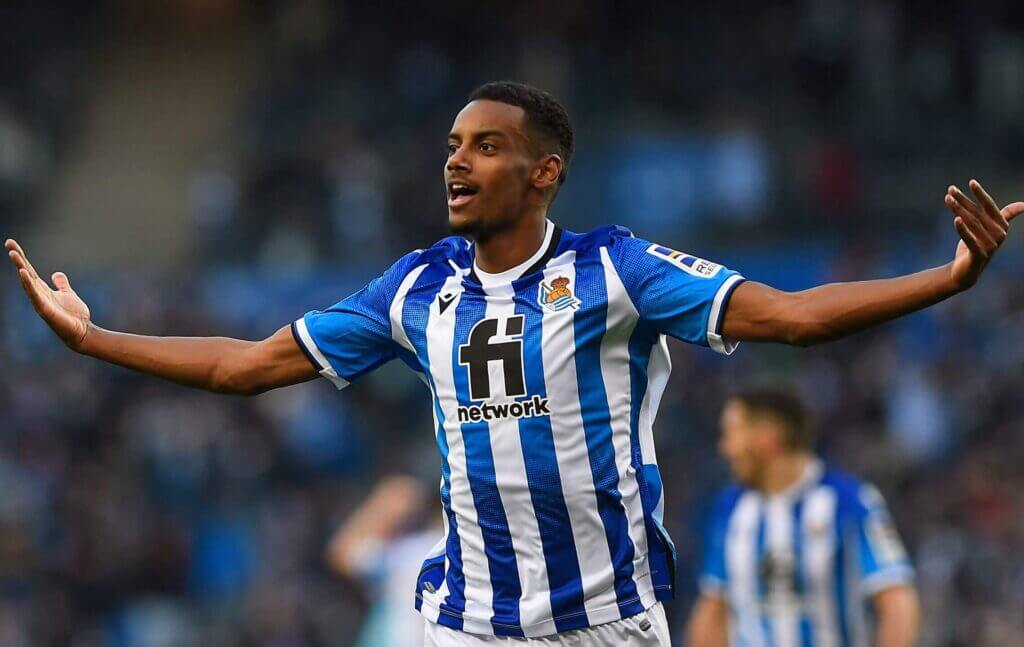 Newcastle United have confirmed the signing of Alexander Isak on a long-term deal from Real Sociedad, with the striker confirming his ambition to win titles with the north east club.

It is understood that Isak, 22, has signed a six-year contract with his new side after they agreed a deal worth in the region of £60million (€71.2m) with Real Sociedad to sign him.

The striker will wear the No 14 shirt at his new club.

On his move, Isak said: “I’m delighted to have it done. It was a big, big decision for me but it is a decision I am really happy with.

“It is a great, historical club that I think anyone would like to play for, with amazing fans. They were a big part of why I came here – and also the club’s project, which is one that I really believe in.

“You always want to go into a team and know how they play. I think Newcastle play very attractive football and I want to be a part of that.”

Speaking of his desire to win titles, he added: “That’s the most important thing, that you go to a club with ambitions and that you also have ambitions to take a club somewhere.

“I can see that coming here that this club really wants to go forward and that’s something I want to do.

“I want to win things. I want to reach the goals and targets that the team has.”

Newcastle head coach Eddie Howe said earlier on Friday he hoped Isak would be registered in time to face Wolverhampton Wanderers on Sunday.

Isak’s availability for the Wolves match is dependent on his international clearance so is as yet unclear.

The Athletic reported that the Sweden international is set to train with the Newcastle squad over the weekend and will be in contention to play as long as he is registered with the Premier League by Friday’s midday deadline.

“I’m very excited that Alexander has chosen to join us,” Howe said on Isak’s arrival. “He is an outstanding talent who is capable of making a big contribution to the team.

“He is technically very good, with a mix of attributes that will complement us, but he is also at a great age to grow with this club.

“I want to thank the club’s owners and transfer committee for bringing Alexander to Newcastle. We are all delighted to have him on board.”

The move sees Isak become Newcastle’s record signing, ahead of Bruno Guimaraes, who joined the club from Lyon in January, and Joelinton, who moved from Hoffenheim in 2019.

Danny DeVito: My Penguin Was ‘Better’ Than Colin Farrell’s in ‘The Batman’

The million year ice project: the quest to find the oldest ice on Earth | Antarctica