Alexander Isak has missed Newcastle United’s game against Wolverhampton Wanderers as his work permit has not been received in time for him to play.

The Sweden international’s transfer to Newcastle was confirmed on Friday, and there had been hope that his arrival had taken place early enough for him to be registered with the Premier League and therefore play on Sunday. However, his work permit has proven to be the issue.

Isak has joined from Real Sociedad for a fee in the region of £60million — a record outlay for Newcastle.

Bruno Guimaraes is also absent from Sunday’s game after picking up an injury against Tranmere Rovers.

He is Newcastle’s fourth senior signing of the summer after moves for Matt Targett, Nick Pope and Sven Botman.

Isak expressed his delight at joining Newcastle on Friday. He said: “It was a big, big decision for me but it is a decision I am really happy with.

“It is a great, historical club that I think anyone would like to play for, with amazing fans. They were a big part of why I came here – and also the club’s project, which is one that I really believe in.

“You always want to go into a team and know how they play. I think Newcastle play very attractive football and I want to be a part of that.”

Speaking of his desire to win titles, he added: “That’s the most important thing, that you go to a club with ambitions and that you also have ambitions to take a club somewhere.

“I can see that coming here that this club really wants to go forward and that’s something I want to do.

“I want to win things. I want to reach the goals and targets that the team has.” 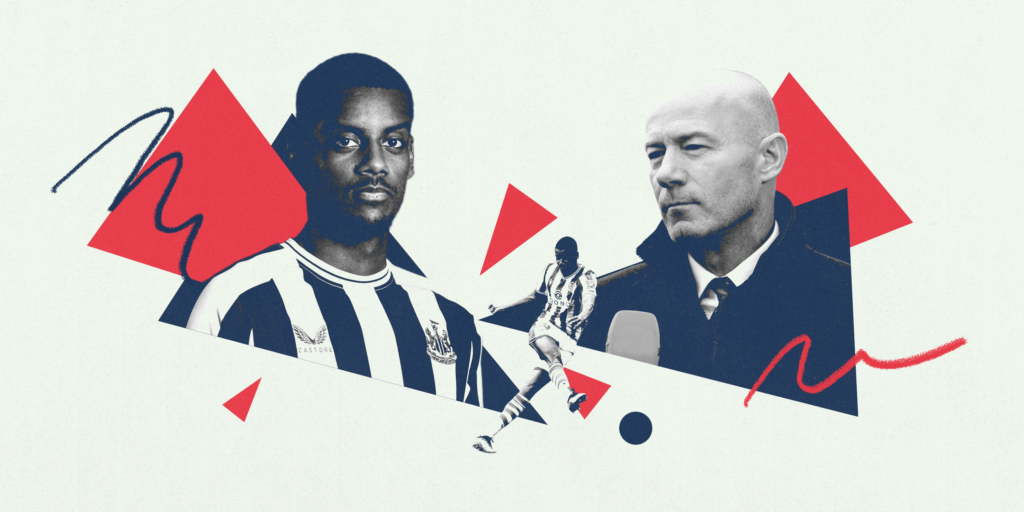 Shearer on Isak: The pace, the playing style and embracing that record fee

Muse: Will of the People review – powerful angst undermined by bombast