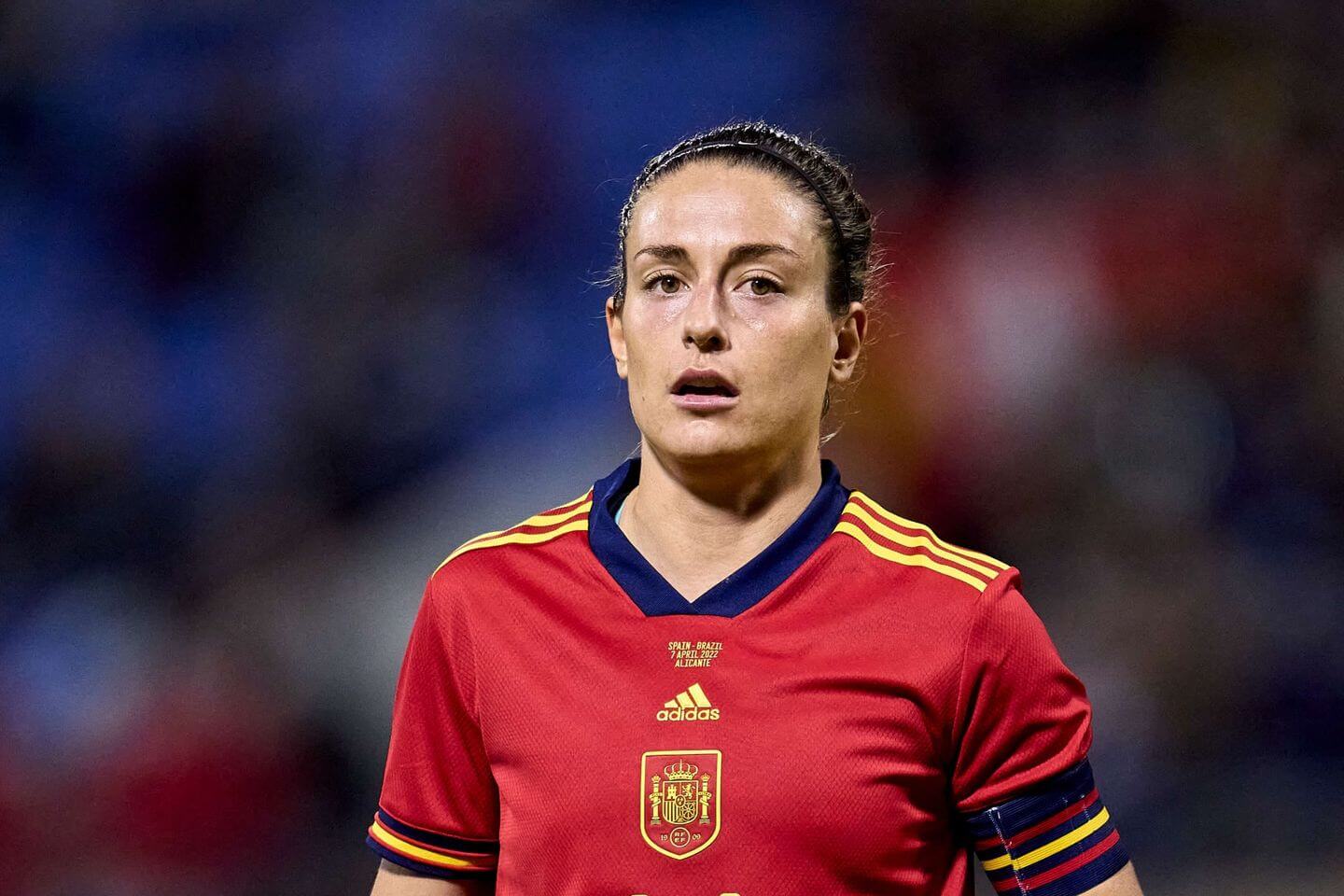 Spain captain Alexia Putellas has been ruled out of the Women’s European Championship after sustaining an anterior cruciate ligament (ACL) tear in her left knee.

Spain confirmed that Putellas had suffered an injury earlier on Tuesday during a training session that morning.

In a statement on Tuesday evening, Spain said: “The tests carried out on the Spanish international on the afternoon of this Tuesday, July 5, 2022, at King Edward VII’s hospital in London, have confirmed that the captain of the Spanish Women’s National Team suffers a rupture of the anterior cruciate ligament in her left knee.”

Putellas, the 28-year-old Ballon d’Or holder, has 100 caps for Spain and is widely considered to be the best women’s player in the world.

Spain are already without one of their key players at the Euros, with Jennifer Hermoso ruled out before the tournament.

The Euros begin with hosts England taking on Austria on Wednesday, with Spain’s first match against Finland on Friday.