Giovanni van Bronckhorst has confirmed that Alfredo Morelos will be back in the squad for the visit of Kilmarnock tomorrow.

The Colombian forward hasn’t played since March after he underwent thigh surgery.

It is the first significant injury of his career and the timing of his return could be crucial with Rangers needing to overturn a 2-0 deficit against Royale Union Saint-Gilloise on Tuesday to keep their Champions League qualification hopes alive.

Morelos is Rangers’ all-time top scorer in Europe with 29 goals and his importance to the team has been underlined after a sluggish start to the season.

Van Bronckhorst said: “We’re looking good. The biggest change will be that Alfredo will be in the squad.

“He’s been training really hard the last weeks with the team and we think he’s ready to be in the squad for tomorrow and hopefully he can play some minutes as well.” 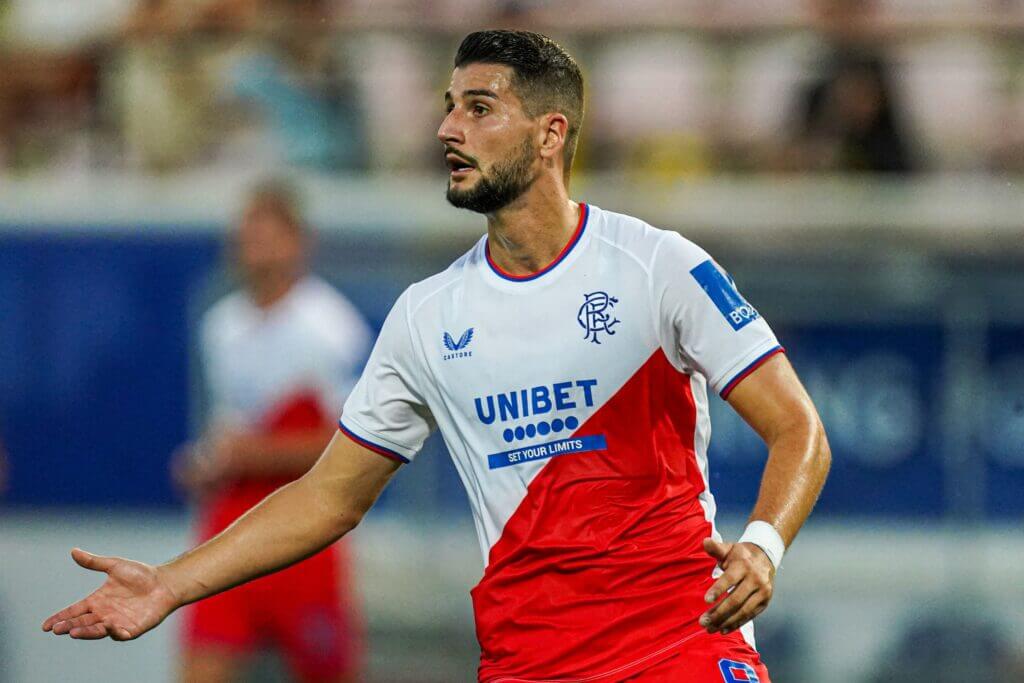 The problems Giovanni van Bronckhorst must solve to get Rangers firing

New signing Antonio Colak has been leading the line in his absence but there could also be full debuts for Ben Davies and Ridvan Yilmaz in defence against Kilmarnock.

Van Bronckhorst kicked off their league campaign with a 2-1 win over Livingston but after an insipid performance in Belgium he knows his team need to improve.

He continued: “My first emotion was disappointment. When I saw the game back and we analysed it with the players we all felt the same. We were disappointed in our performance but we have the desire and hunger to turn it around, which starts tomorrow against Kilmarnock.

“We’ve prepared the players well for this game. Our improving point needs to be when we are on the ball, to improve what we didn’t do well on Tuesday. We have to improve against Kilmarnock with our positions, our speed of play, our movements, the runs, creating chances. Those are the areas we have to improve.” 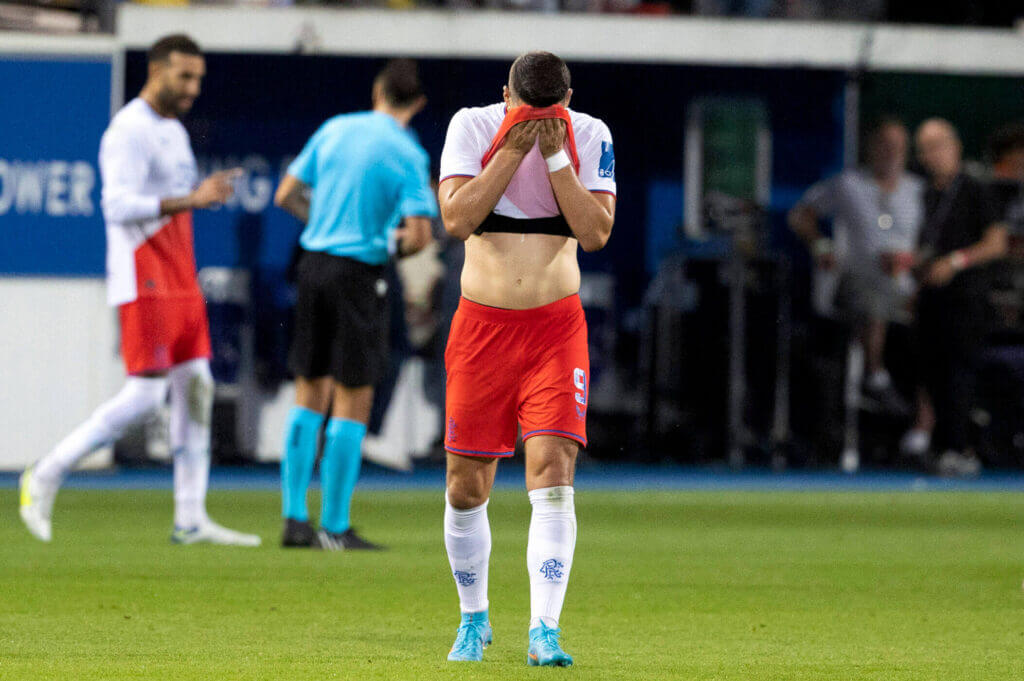 After Rangers lose 2-0 to Union in Champions League qualifier, a rethink may be needed

July Box Office Was a Record, but August Looks Like a Buzzsaw