May the odds ever be in our favor as the long-awaited “Hunger Games” prequel film headed for theaters.

Based on Suzanne Collins’ novel “The Hunger Games: The Ballad of Songbirds and Snakes,” the origin story behind the world of viral “The Hunger Games” series is revealed. Jennifer Lawrence, Liam Hemsworth, and Josh Hutcherson shot to fame as the love triangle at the root of the post-apocalyptic life-or-death tournament comprised of teen tributes.

Director Francis Lawrence returns to the franchise to helm “The Ballad of Songbirds and Snakes,” introducing a whole new crop of tributes. Screenwriter Michael Lesslie (“Assassin’s Creed”) pens the script. The origin story of Panem President Coriolanus Snow, played by Donald Sutherland in the original movies, is also unveiled, with “The Gilded Age” breakout star Tom Blyth cast as the young Coriolanus. Rachel Zegler is starring in the lead role. The film is slated to premiere in theaters November 17, 2023.

Find out all the details on “The Hunger Games: The Ballad of Songbirds and Snakes” below.

“The Ballad of Songbirds and Snakes” is set during the 10th-annual Hunger Games. An 18-year-old Coriolanus Snow (Tom Blyth) is selected to mentor District 12 tribute Lucy Gray Baird, played by “West Side Story” and “Snow White” star Rachel Zegler.

Coriolanus is the “last hope for his fading lineage, a once-proud family that has fallen from grace in a post-war Capitol,” per an official Lionsgate synopsis. “But, after Lucy Gray commands all of Panem’s attention by defiantly singing during the reaping ceremony, Snow thinks he might be able to turn the odds in their favor. Uniting their instincts for showmanship and newfound political savvy, Snow and Lucy’s race against time to survive will ultimately reveal who is a songbird, and who is a snake.” 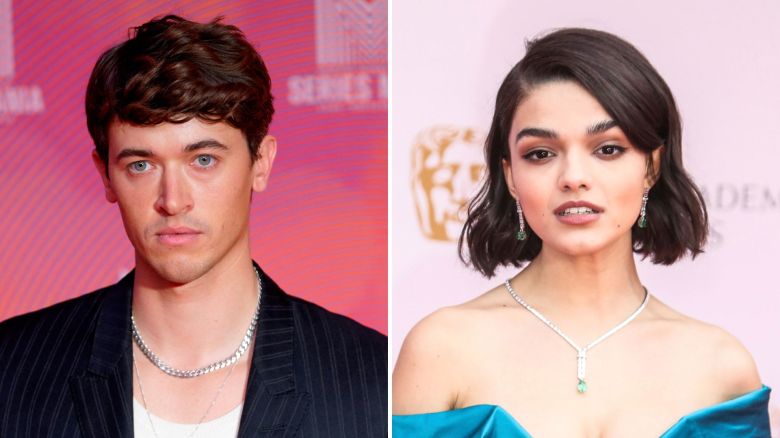 After being selected by Steven Spielberg and making her film debut in the Oscar-winning “West Side Story,” Rachel Zegler is set to appear in “Shazam! Fury of the Gods,” “Snow White,” and animated feature “Spellbound.” Zegler will star as the mysterious newcomer Lucy Gray Baird, who will fight for her life in the Hunger Games. 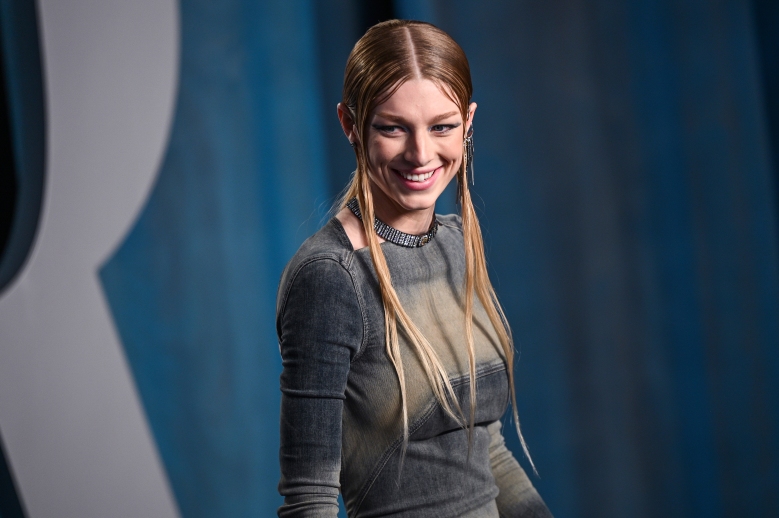 Zegler’s “West Side Story” co-star Josh Andrés Rivera is set to portray Coriolanus’ friend Sejanus Plinth. “Euphoria” breakout star Hunter Schafer has been cast as Tigris, Coriolanus’ cousin and confidante, who is a Capitol stylist. Eugenie Bondurant played Tigris in the original franchise, with “The Ballad of Songbirds and Snakes” revealing Tigris’ familial connection to Coriolanus.

Viola Davis is rumored to be joining the ensemble but no casting announcement has been confirmed.

These Tributes (and Mentors) Are Out for Blood

“Hunger Games: The Ballad of Songbirds and Snakes”

“The Ballad of Songbirds and Snakes” is scheduled to premiere in theaters from Lionsgate on November 17, 2023.

A teaser trailer for the film showing snow-covered branches, icy snakes, and golden songbirds (a Mockingjay, perhaps?) debuted in June 2022.

“You’re invited to return to the Games in 2023,” the clip teased. “The world will discover who is a songbird and who is a snake.”

Michael Mann: Don’t Expect ‘Heat 2’ to Be a ‘Modest Movie’ or ‘Expensive’ Series, No De Niro or Kilmer

Michael Mann Wants To Make Heat 2 As A Movie – Exclusive

Michael Mann: Don’t Expect ‘Heat 2’ to Be a ‘Modest Movie’ or ‘Expensive’ Series, No De Niro or Kilmer

Michael Mann Wants To Make Heat 2 As A Movie – Exclusive

The elements that have elevated the Cleveland Guardians to first place

In life, my sister taught me how to love. In death, she made me want to fix the funeral industry

Money In The Bank 2022 Match Card, Start Time, How To Watch, And Predictions

Money In The Back 2022 Results, Review, And Match Updates