Antonio Conte has called on Tottenham Hotspur to sign Harry Kane to a new contract now as it is the “perfect time”.

Earlier on Monday, Conte said he believed everyone at Tottenham wanted Kane to pen a fresh deal. Kane is under contract until June 2024.

The striker has been in good form this season and scored twice on Sunday against Nottingham Forest won 2-0.

The Italian thinks Kane is crucial to Spurs both as a player and a symbol for the club and said: “I think that my opinion is only one of one million opinions. To force the club, to tell the club, to sign a new contract for Harry Kane.

“Totally involved in what we are doing. For me this is the most important thing. Then, it’s a decision that the player and the club, they have to take.”

“If also the player understands that there is a right process, and that everybody, we are going in the same direction. Every single player wants to see this.

“And I think Harry for sure is happy, because he is seeing this type of situation.

Tottenham, who are third, face West Ham on Wednesday night. 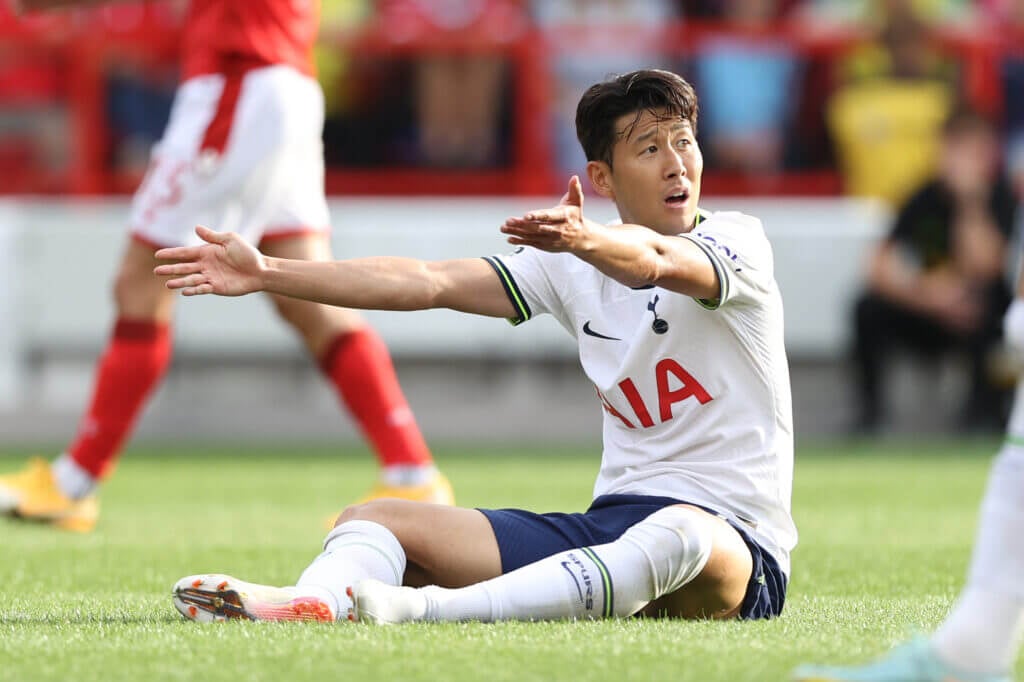 With Son a long way off his best, Conte has a selection dilemma

Schultz: Falcons, Bulldogs, Jackets and their biggest questions as their seasons open

‘Monster monsoon’: why the floods in Pakistan are so devastating