Antonio Conte says Tottenham fans can dare to dream about the club’s prospects this season.

The Italian has bolstered his squad with six new signings, including Richarlison, Ivan Perisic and Yves Bissouma, to further raise optimism ahead of the 2022-23 campaign.

And while he admits supporters must be “realistic” about Tottenham’s chances of closing the gap significantly on Manchester City and Liverpool, he believes the club’s direction justifies excitement in the stands. 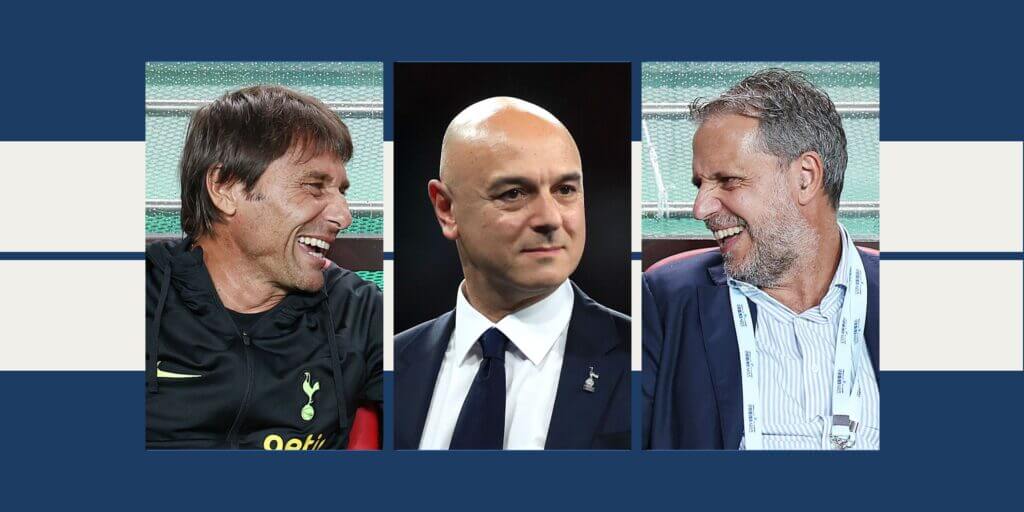 Have Conte and Paratici convinced Levy to tear up his playbook?

“I am a dreamer — a dreamer for sure,” Conte said ahead of Saturday’s opener against Southampton, when asked about fans tipping a title challenge.

“We need to be dreamers, because if you are a dreamer then the dream, together with the work, can bring you to reach something incredible in your life.

“You have to be realistic and see what is the reality. At the same time I think it is good for our fans to be excited because I think they are seeing that we are going in the right direction with a good vision; that the club is totally involved in this project, in this process.

“For sure, the fans are right to be excited. I am excited because I am happy and I’m living this time with joy.

“If after only seven months if I start to speak about winning the Premier League and Champions League, and this trophy or that trophy, it would be presumptuous and arrogant, but I think from my experience I feel we have started a good path and must continue to follow this path; this path needs time and patience for the team and the club to grow and grow, and then to become competitive in every season and try to fight to win something.

“Our ambition has to be to do our best and then we’ll see.”

Tottenham chairman Daniel Levy has overseen a fresh approach to transfers this summer, sanctioning key business early in the window, and Conte believes a bold strategy will stand his side in good stead.

“I think the first step was to improve the squad, in the quality aspect and the numerical aspect,” Conte added.

“We did these in a good time and not wait until the end of the transfer market; I think this has no sense because I think the coach needs to have the players quickly, to bring them into our idea of football and help them to adapt and also to create a group of players for the whole season.”

Harry Kane is ready to lead the Tottenham line again after a thwarted move away last summer and Conte says the England captain — who is only 18 goals behind Jimmy Greaves’ all-time club record — is “totally involved” in his new-look Spurs project.

“Harry, I see him very happy, totally involved with this project, in this process with the team and with the club,” Conte said.

“This is very important because you know very well the importance of this player for the team-mates, for the fans, for the club, for me and for my staff. I like to see him in this way with this desire, this will to work strongly.

“I think he is the first player that is understanding that we are going in the right way.” 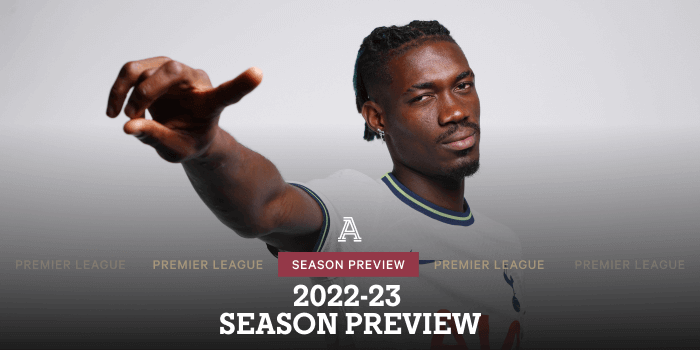