Smart has joined Arsenal from Manchester Airports Group (MAG), where she most recently worked as the company’s managing director.

It is understood Smart, who replaced Hywel Sloman, began her new job last week. The role oversees the stadium, all facilities, IT and travel, and sits on the executive board.

Smart left her role at MAG in April of this year.

At the time, MAG chief executive Charlie Cornish confirmed Smart’s departure saying she wanted to “explore new career opportunities” and had “a desire to return to the south for family reasons”.

Smart joins a corporate structure at Arsenal that includes chief executive officer Vinai Venkatesham, who has been at the club since 2010 and also held roles as chief commercial officer and managing director.

Arsenal began their Premier League on Friday with a 2-0 win against Crystal Palace at Selhurst Park, with Gabriel Martinelli and a Marc Guehi own goal giving them the win.

Mikel Arteta’s side host Leicester City on Saturday in their next league game. 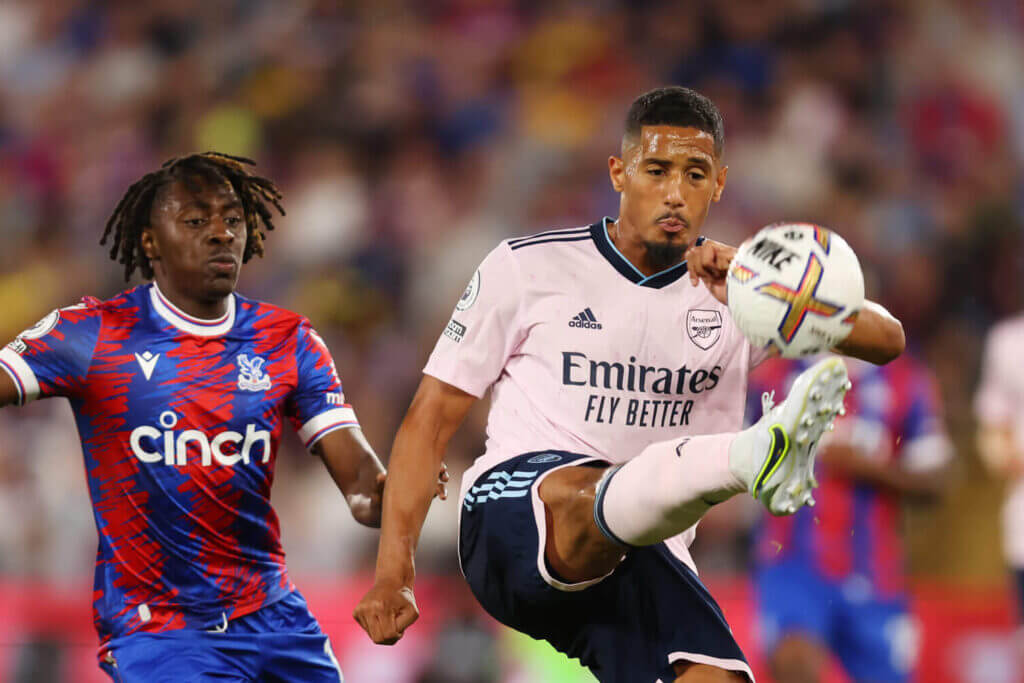 After all the sparring, heavyweight Haaland delivers two crushing blows