Fulham have reached an agreement with Arsenal to sign Bernd Leno for a fee in the region of £8million, The Athletic understands.

The German goalkeeper is expected to undergo a medical with the newly-promoted side next week, with last details being finalised between the two Premier League clubs.

Personal terms between Leno and Fulham are in place.

Leno has been a target for Fulham throughout the summer as they prepare for their Premier League return. 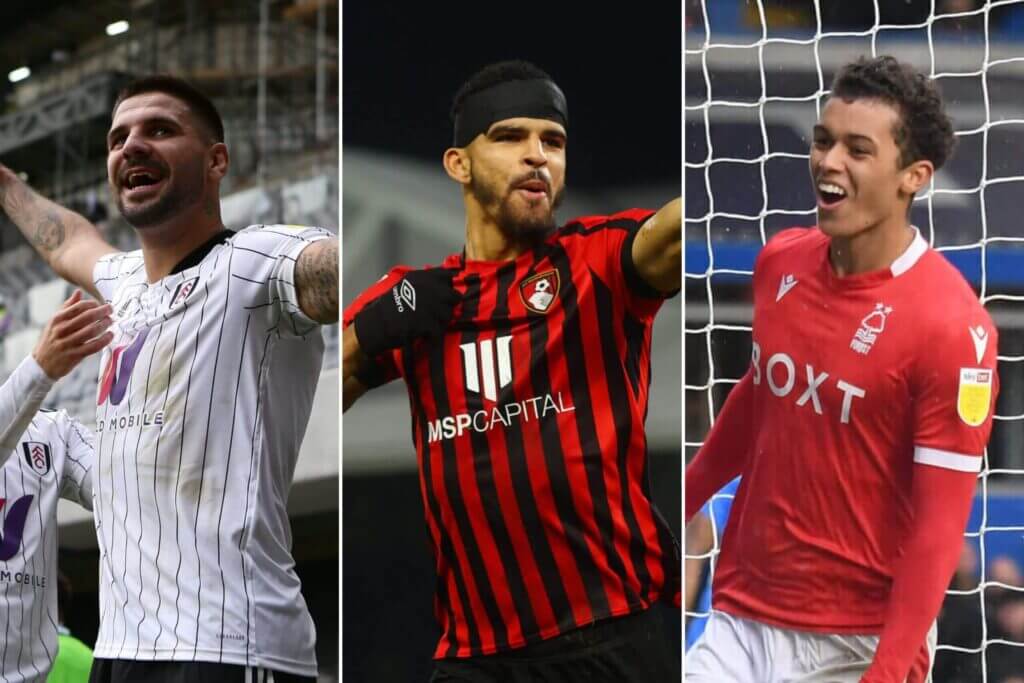 How forwards Mitrovic, Solanke and Johnson can make step up to Premier League

Leno was first-choice goalkeeper at Arsenal between 2018 and 2021, but lost his place in the first team shortly after the arrival of Aaron Ramsdale last summer.

The German made just four Premier League appearances all campaign during 2021-22. He also featured four times across the FA Cup and Carabao Cup.

Marek Rodak and Paulo Gazzaniga shared goalkeeping duties for Marco Silva’s side as they were promoted last season.

Leno would be Fulham’s fourth permanent first-team signing of the summer, after the arrivals of Joao Palinha, Andreas Pereira and Kevin Mbabu. They have also brought Manor Solomon in from Shakhtar Donetsk in a temporary deal. 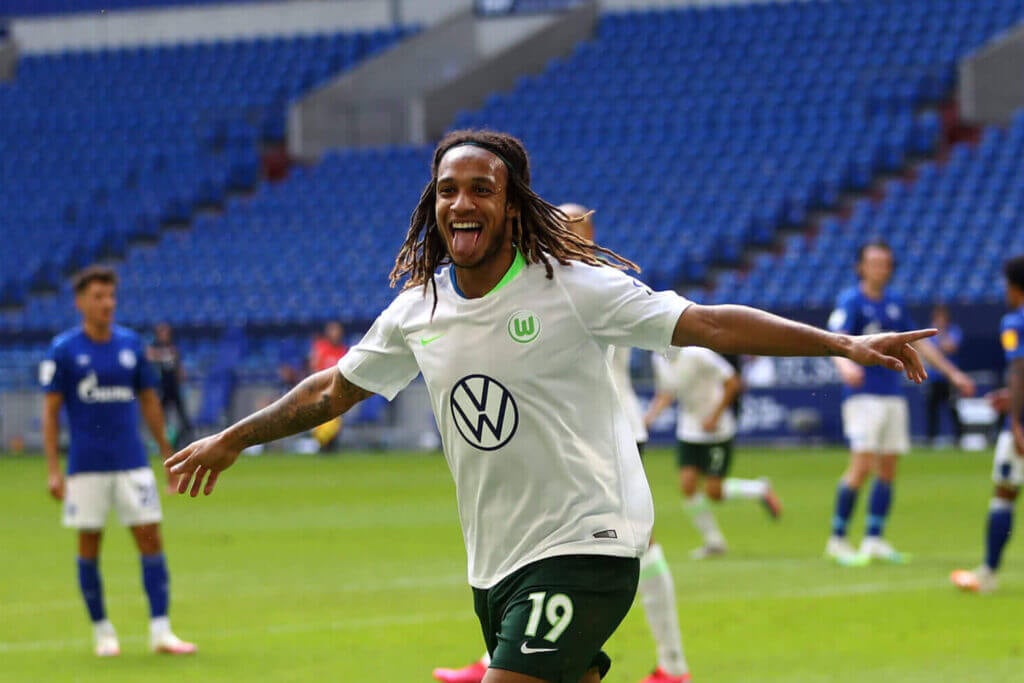 Kevin Mbabu: Fulham’s new right-back with a point to prove