For Baz Luhrmann’s musical biopic “Elvis,” in theaters June 24, Austin Butler trained in the art of karate to play Presley.

“I was doing karate training every day with my movement coach,” Butler explained to AP Entertainment. “We would study Elvis and we would study his movements and then all of the people who inspired him. And also general things like swing dancing and tap dancing and things just for dexterity and movement. We did a lot.”

“I did everything from physical training just to keep my body able to move,” Butler continued, citing some injuries from the transformation into Presley. “I had to do a lot of rehab because I threw my shoulder out at one point, my knee popped at one point, there were all these things that I had to overcome.”

Butler was even hospitalized after wrapping production on the film. The “Once Upon a Time in Hollywood” alum previously described that his “body was shutting down” after inhabiting Presley for over two years.

As for Butler’s performance, Luhrmann explained, “Honestly, I put him through the ringer, but he lived Elvis. What he’s managed to do is not do an impersonation, but to live Elvis, to the extent that he’s humanized him.” Luhrmann has deemed the Warner Bros. film the “‘Apocalypse Now’ of musicals” in part due to Butler’s commitment onscreen.

IndieWire’s David Ehlrich wrote in his review of the film that “Butler’s immaculate Presley imitation would be the best thing about this movie even if it stopped at mimicry, but the actor does more than just nail Presley’s singing voice and stage presence; he also manages to defy them, slipping free of iconography and giving the film an opportunity to create a new emotional context for a man who’s been frozen in time since before Luhrmann’s target audience was born.”

“I threw my shoulder out… my knee popped”: @AustinButler endured injury and rigorous training for his role as Elvis Presley in new @BazLuhrmann biopic, #Elvis pic.twitter.com/YXynAtqoVp

‘They will butcher our stories’: how British TV is failing Muslims

Amanda Seyfried: It Was ‘Devastating’ to Lose Out on ‘Wicked’ Role 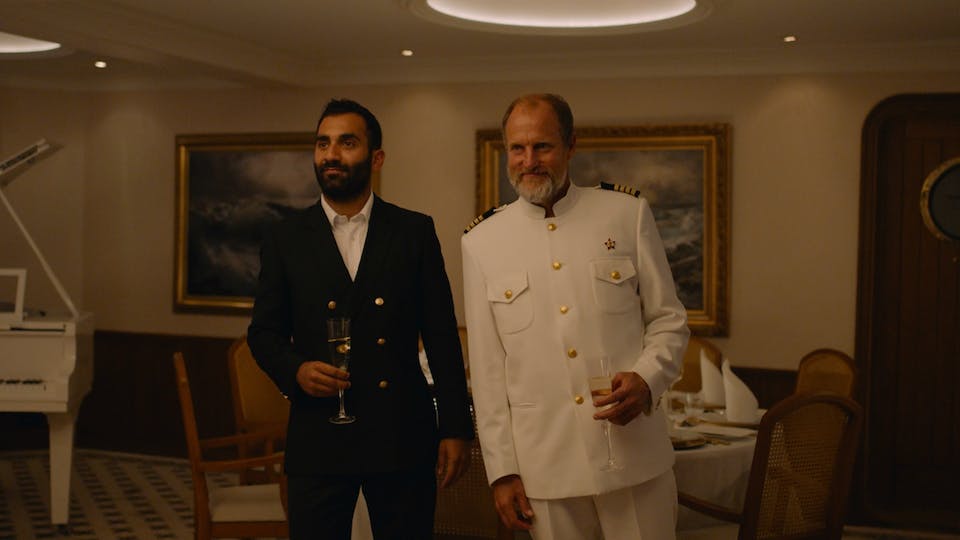