Banks and rich nations must extend hand to those battling Covid 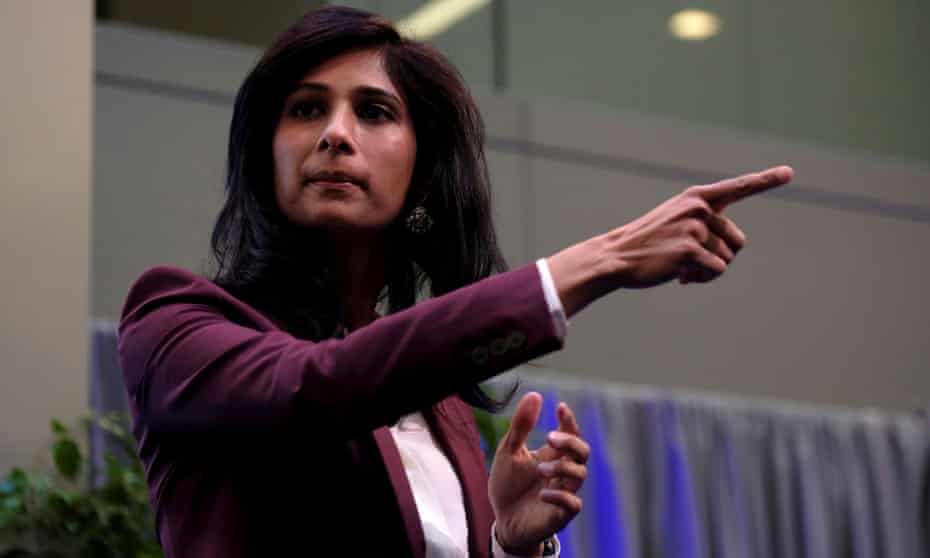 Analysis: social unrest is around the corner without further support such as vaccine waivers and debt relief

Britain’s recovery from the pandemic is slowing. So is the bounceback in Europe and the US, where the Biden administration is trying to piece together another major stimulus package to bridge the gap between pre- and post-pandemic job markets.

But the loss of momentum across the G7 is small and governments can afford to offset a spike in fuel prices that will dent business profits and household incomes over the winter months, says the International Monetary Fund.

Much more important, says the Washington-based organisation, is the threat to global growth from a lack of Covid-19 vaccines in south-east Asia, the Middle East, Africa, South and Central America.

Without a speedier rollout of vaccines to low income and developing countries, the dislocation between the affluent west and the global south will widen.

Appealing to the self-interest of rich nations, the IMF spelled out in its World Economic Outlook (WEO) how the hoarding of vaccines would soon be a source of regret for all. Europe and the US will be hurt if imports of raw materials and vital components never make it out of countries dealing with escalating Covid-19 deaths and lockdowns well into next year.

IMF boss Kristalina Georgieva has joined the World Health Organization in calling for a vaccine patent waiver to allow pharmaceutical companies in the developing world to copy the vaccine code and make their own.

When the most popular vaccines made by US firms Pfizer and Moderna need to be kept at ultra-low temperatures, it is vital that vaccines be made close to the populations they need to inoculate.

Lower-income countries cannot afford to pay Pfizer’s prices at the best of times, and certainly not when plans by the G20 group of nations to ease their debt burdens fall flat. While developed economies have generated a 0.9% increase in output across all industries above pre-pandemic levels, output in low-income countries is still 6.7% below pre-pandemic levels, said the IMF.

The Jubilee Debt Campaign said its latest analysis of countries that applied to take part in a G20 initiative to cancel or suspend $20bn (£14.7bn) of debt have only managed to agree $10.9bn during the pandemic. In the meantime, they have paid $36.4bn on external debt payments, mostly to private banks and hedge funds.

This is money they can ill afford to spend when their hospitals are still full of Covid-19 patients and the price of food and basic household items is soaring.

The IMF, which is charged with being the lender of last resort to stricken governments, has brokered a programme to bring down debt interest rates but in most cases not the overall debt bill. Chief economist Gita Gopinath was explicit that social unrest in many countries was just around the corner without further support.

Social unrest might also be a concern in the west if central banks begin to increase interest rates at the same time fuel bills are escalating, job protection programmes are coming to an end and tax rises lay in wait, as is the case in the UK.

In a separate chapter of the WEO, the IMF takes a swipe at central banks that have allowed speculators in financial markets to bring forward bets on when interest rates are likely to increase.

Without mentioning the Bank of England, which has faced similar criticism from a range of economists, the IMF said that inflation pressures would be temporary, even though the fuel crisis was more severe than it forecast when its last outlook was produced in April.

Similarly, vacancy rates are predicted to fall and wage rises cool as the pandemic after-effects wane next year. Inflation might still be well above the usual central bank target of 2%. If it is, an increase in interest rates will do little to bring it down given that most of the price increases flow from imported gas and petrol that will be used in the winter. If it isn’t, then it will only be because households have shivered their way through the cold weather.

In short, central banks should resist removing supporting struts from the bridge to a post-pandemic world while vulnerable people are still crossing it, just as wealthy governments must extend a strong hand to those in low-income countries that are still battling Covid-19.