A banner calling for Arsenal to lead the way on tackling violence against women has been flown at tonight’s game against Crystal Palace.

Feminist campaign group Level Up have teamed up with Arsenal fans, who have funded the protest. They want to see the club introduce a disciplinary policy for players accused of violence.

The banner read: “Kick rapists off the pitch.”

In the coming weeks, Benjamin Mendy, the Manchester City defender, will be tried after being charged with eight counts of rape, one count of sexual assault and one count of attempted rape.

A Premier League club has also chosen not to suspend a player who is facing three allegations of rape against two different women. 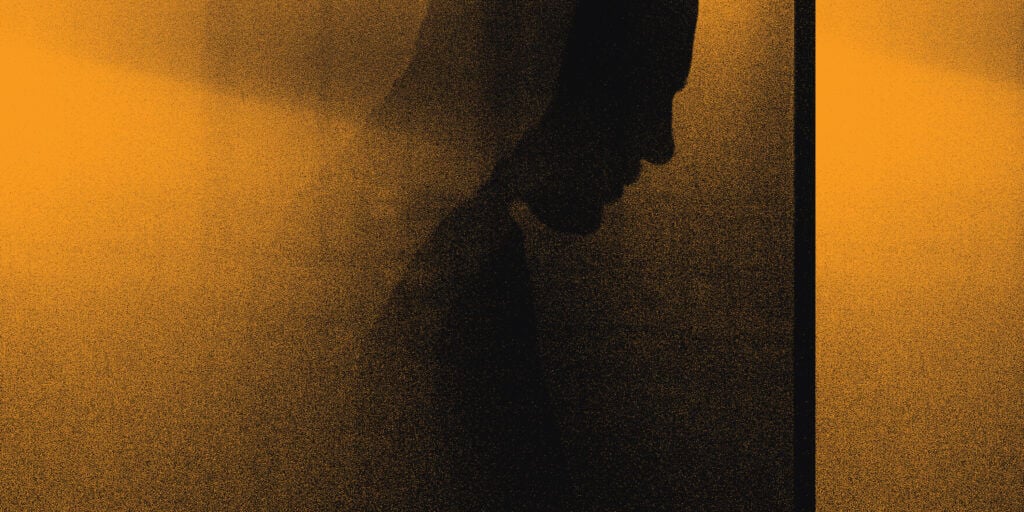 A statement from Level Up said they “plan to disrupt the fanfare and demand the Premier League takes more action on ‘a culture of impunity around sexual violence in football’.”

The Premier League announced all players would receive mandatory sexual consent training on Thursday, while Level Up wants the league to introduce disciplinary policies.

Seyi Falodun-Liburd, co-director of Level Up said: “The Premier League are finally beginning to recognise the enormous influence that football has on our culture and our individual behaviours by introducing mandatory consent training.

“We want to see all the actions from our open letter implemented, particularly consequences and disciplinary actions for players who cause harm — and we want this done by an independent ombudsman, who sits outside of any business or club.”

Arsenal fan Mikey Franklin added: “As a lifelong Arsenal fan, I want to see our club lead the league in fighting sexual violence. Anyone who is violent towards a woman must be held accountable, no matter how important they are to any team’s success.

“Sexual violence is a problem everywhere and I want Arsenal, given their importance in the Premier League, to lead the way.

“My daughters are becoming Arsenal fans, and I want them to be able to proudly wear our shirt. That will only be possible when our team shows it’s serious about ending violence against women.”

Republican who voted to impeach Trump projected to win primary