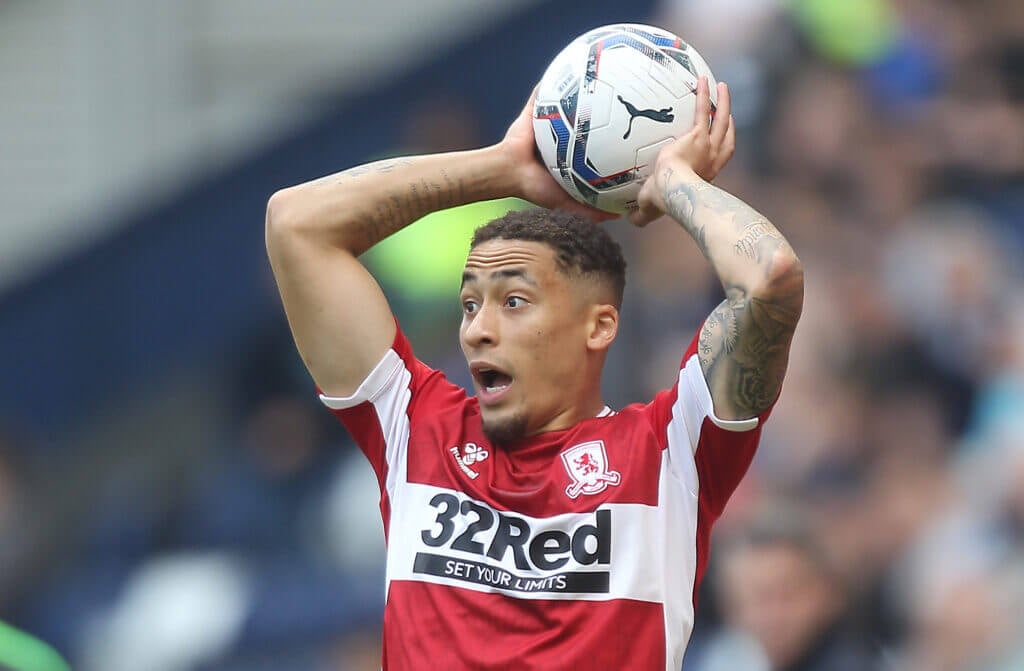 Bournemouth have announced the signing of Middlesbrough midfielder Marcus Tavernier on a five-year deal.

The Athletic reported last month that Bournemouth had agreed an initial £10million ($12.2million) deal to sign Tavernier ahead of their Premier League return.

Bournemouth could pay a further £2.5million ($3million) in add-ons.

Both Rothwell and Fredericks arrived at the Vitality Stadium as free agents so Tavernier represents Bournemouth’s first significant outlay this summer.

Tavernier was a key part of Chris Wilder’s squad that narrowly missed out on the play-offs, scoring five goals and recording five assists in 44 Championship appearances last season as Middlesbrough finished seventh.

He spent his early years at Newcastle before progressing through Middlesbrough’s youth ranks.

He made his first-team debut in a Carabao Cup win over Scunthorpe in 2017 and had a loan spell at MK Dons in the second half of the 2017-18 season.

Tavernier signed a three-and-a-half-year deal with Middlesbrough in January 2020 but has now been given the chance to impress in the Premier League.

He could make his top-flight debut on Saturday when Bournemouth host Aston Villa.

Commonwealth Games 2022: hockey, cycling and Peaty back in the pool on day four – live!

Taiwan’s Rainbow Village defaced after operators told to move out