This shouldn’t be news to anyone by now, but Brad Pitt is having a bit of a year. We probably should have seen it coming — after all, this is a guy who’s never been satisfied with his own legend. With “Bullet Train” hitting theaters this weekend and Damien Chazelle’s “Babylon” still to come this year, Pitt is once again reminding us of his unparalleled ability to keep a foot in both the blockbuster filmmaking and prestige acting worlds.

After emerging as a sex symbol and exploding to become one of the movies’ biggest names, Pitt could have run out the clock as a fading star who showed up to collect a check whenever the price was right. But towards the end of the last century, it started to become clear that he wasn’t interested in being remembered as a tabloid cover model. Roles in films like “True Romance” and “Se7en” revealed a curious actor who was happy to test the boundaries of his talent, and his work in “Fight Club” and “Ocean’s Eleven” found him weaponizing his star power in arrestingly different ways. The parts only got more unpredictable as Pitt became a producer, and his artistic ethos was expressed through some of the best American films of the last 20 years.

As Cliff Booth in Quentin Tarantino’s “Once Upon a Time in Hollywood,” and Roy McBride in James Gray’s magnificent new “Ad Astra,” Pitt has stretched himself further than ever before, spanning the distance between the heart of Hollywood and the outer limits of the galaxy with enough grace to confirm that he’s one of the great American actors. The writing has been on the wall for a long time, but it’s never been quite this difficult to dismiss him.

Christian Zilko contributed to this article.

Documentary Film Lovers, Here’s a New Theater Just for You

Documentary Film Lovers, Here’s a New Theater Just for You 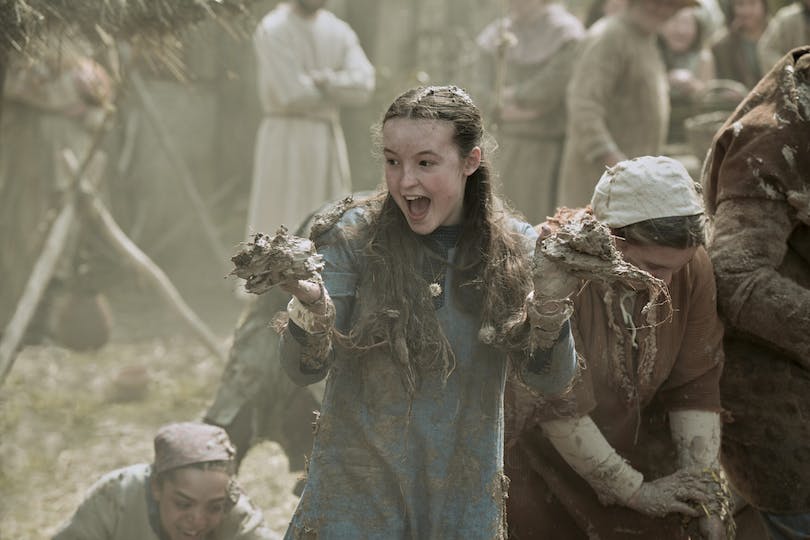