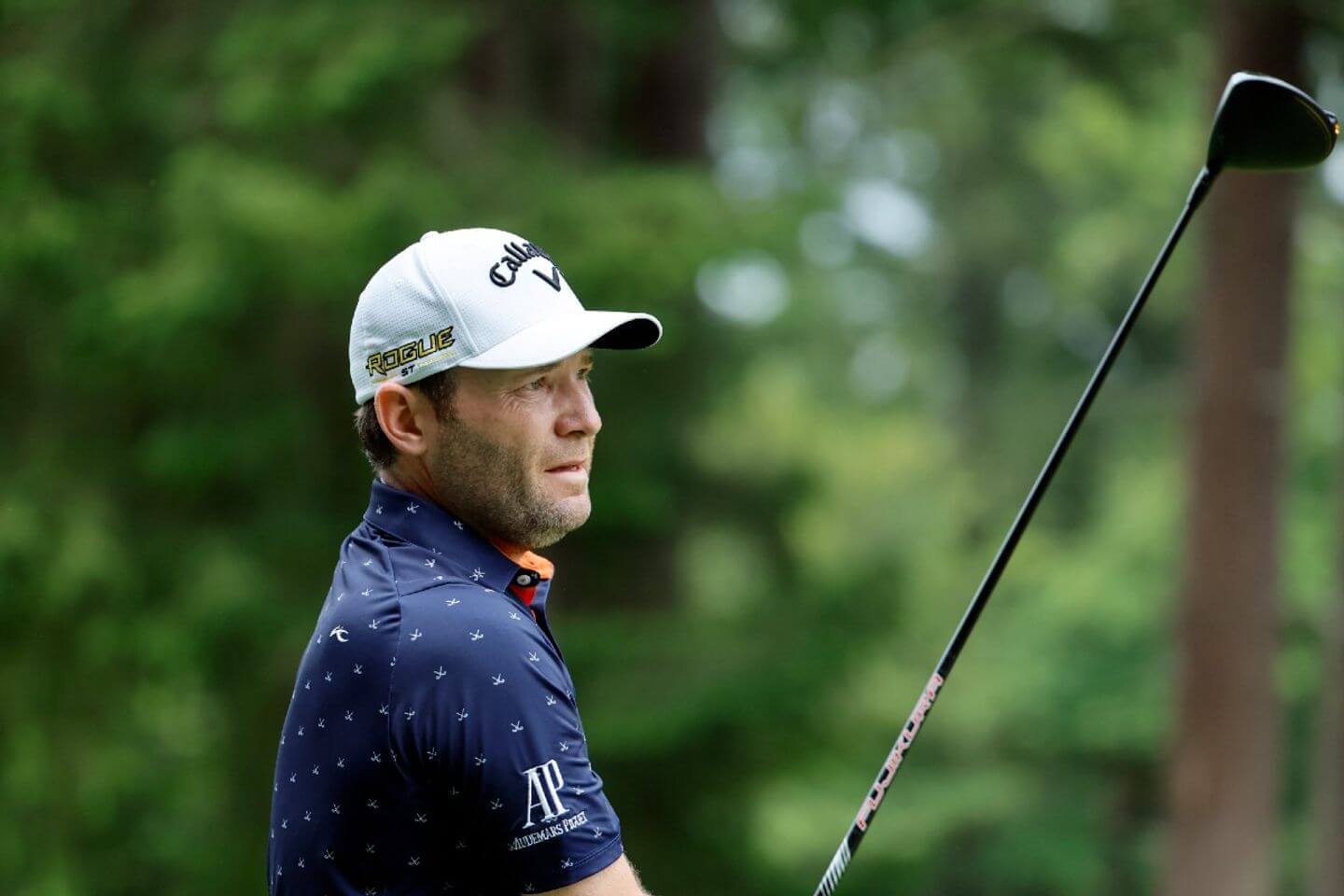 Branden Grace won the LIV Golf event in Portland on Sunday at Pumpkin Ridge. He shot a final round 65, finishing the tournament at 13-under par.

Grace recorded eight birdies on the card, including four on his last six holes. Before arriving on the LIV Tour, Grace had 14 professional victories.

Patrick Reed, who recently joined LIV, finished T-3, shooting a final round 67. Brooks Koepka, who played his first LIV event this week in Oregon after being one of the latest golfers to join, finished T-16.

Six-time major champion Phil Mickelson finished T-40 this week with a score of 10-over. Through two LIV Golf events, Mickelson is a combined 20-over par.

The tournament in Portland was the second event of the LIV Golf series. The first happened in London, where 2011 Masters champion Charl Schwartzel won. The third event, taking place in New Jersey, happens July 29-31.