Brentford have completed the signing of Mikkel Damsgaard from Sampdoria for a fee of around €12million (£10.1m/$12.3m).

Damsgaard, 22, has signed a five-year contract with the west London club.

The Dane returned towards the end of the campaign, making four further substitute appearances in April and May.

Head coach Thomas Frank said: “Mikkel is, in my opinion, another classic Brentford signing. He is a young player with big potential to develop further. We know we can help Mikkel reach his highest level, we have the staff here that have experience in doing that and we are looking forward to working with him.

“Mikkel is a player that has shown his promise at FC Nordsjælland and Sampdoria as well as in the European Championships last summer, when he had a fantastic tournament for Denmark. He has been unlucky with injuries in the past year, but we have already seen that he is an extremely skillful player, who can run with the ball and move it well. He is aware of the space around him and plays on the half turn. He also wants to play forward and can do so by either passing or dribbling.

“Mikkel is capable of creating and scoring goals and he has the ability to run with the ball past players. That is a great asset to have in the squad. He will create chances for us and is fantastic at getting out of tight areas with the ball, we will benefit from that.

“We think Mikkel can play as one of our ‘eights’ in a 4-3-3 system or as a ‘ten’. He can also play on the wing. We will use him in the way we think we can get the best out of his offensive abilities. Importantly, he is a player that will fit into our dressing room. He is a great character, he wants to work hard, he wants to work for the team, and he wants to develop.”

He leaves Sampdoria having made 46 league appearances in his two seasons. Damsgaard previously came through the ranks at Nordsjaelland in Denmark. 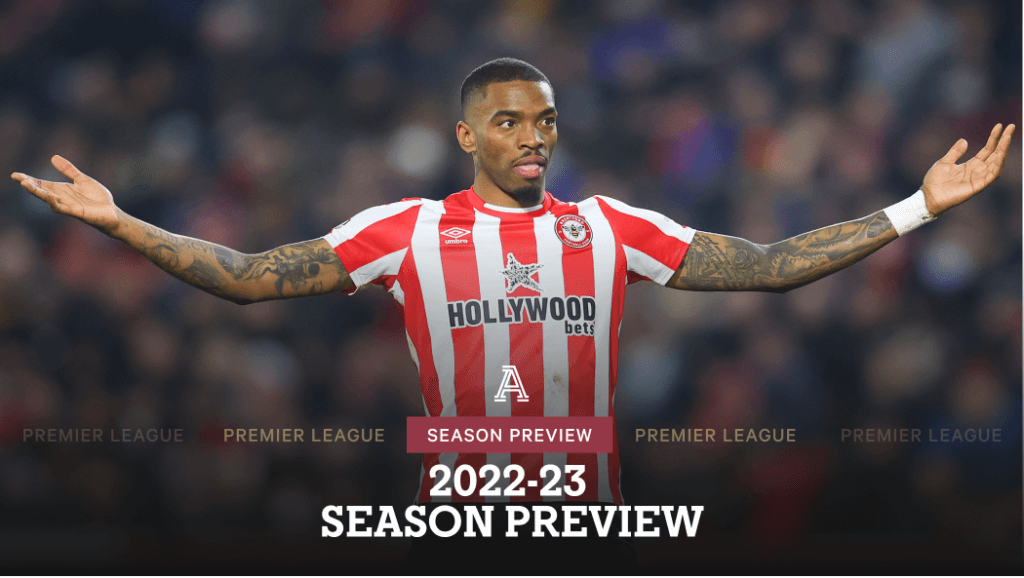