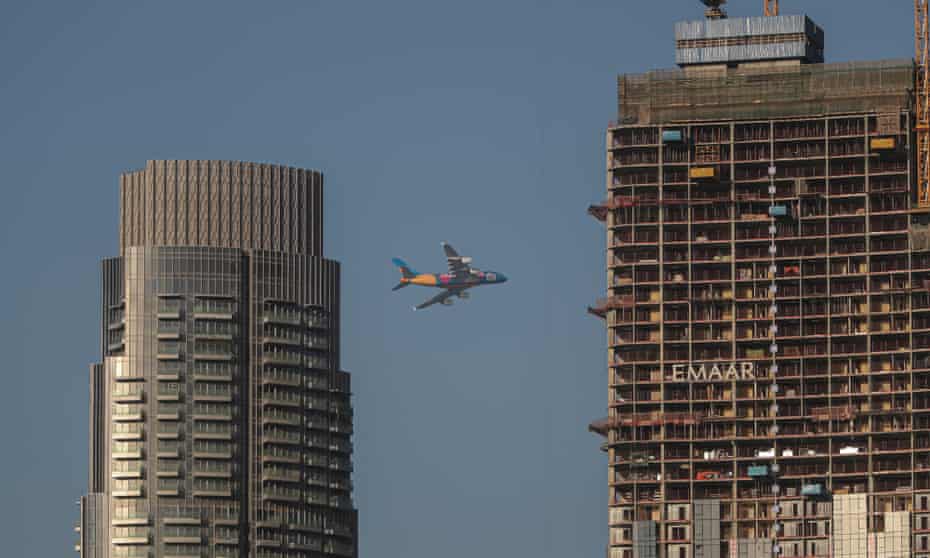 A British football coach has been sentenced to 25 years in jail in Dubai after police discovered four bottles of vape liquid containing CBD in the boot of his car.

Billy Hood, 24, from Kensington, was sentenced for trafficking, selling and possessing drugs after he claims he was forced by police to confess in Arabic, a language he does not speak.

The Foreign Office said it was “giving consular support to a British man who has been imprisoned in the UAE”.

The vape oils found in Hood’s car on 31 January contained CBD, which is legal in the UK and many other countries, but illegal in the UAE as they contain trace elements of THC, the psychoactive component of cannabis. The oils had been purchased in the UK, which resulted in a trafficking charge.

In a statement to campaign group Detained in Dubai, Hood said he had not been aware of the oils in the boot, but thought they had been left by a friend from England who had visited a couple of weeks earlier.

Hood said he had been approached by police outside his home, asking to search his home and car for drugs. “I was shocked, scared and confused. I told them I wasn’t aware or in possession of any drugs or substances,” he said.

After the discovery of the CBD oil, Hood said he was detained in an isolation cell for 14 days without hygiene products. After a week, he was informed that he would face a second prosecution.

Hood, who played semi-professional football for Kensington and Ealing Borough FC, said he has a “zero tolerance” stance on drugs and illegal substances.

Hood’s family are working with Detained in Dubai and local lawyers to appeal his convictions, which they are funding through a GoFundMe page that has raised over £11,000 so far.

His mother, Breda, a 55-year-old teaching assistant, said she had experienced “the worst stress I have ever been through” over the past nine months.

She said: “He’s always been such a good boy and has never been troublesome. He helps out children, coaches and volunteers. He’s never been into drugs, ever … My son does not deserve to lose his whole life over CBD oil that wasn’t even his.”

She said she was “disappointed” by the lack of assistance from the Foreign and Commonwealth Office, and urged the government department to include more information on the criminal justice system in Dubai in its travel warnings. She also urged the UAE government to intervene in the case.

Radha Stirling, chief executive of Detained in Dubai, said visitors to the country must be especially careful not to fall foul of its zero tolerance policy on drugs. Recent convictions include for possession of poppy seeds, which contain opium alkaloids; medical prescriptions; and traces of drugs consumed months before arrival in the country showing up in urine tests.

“You can protect yourself by strictly being careful about what you take, but only to a certain extent because there are still wrongful arrests and the desire of the police to gain a conviction even if wrongful,” Stirling said, adding that “forced and coerced confessions are commonplace”.

The United Arab Emirates embassy has been approached for comment.