It doesn’t matter that Chris Sale falling off a bike this past Sunday was some freak and unfortunate accident. That’s an easy, obvious storyline — if poor Chris didn’t have bad luck he’d have no luck at all! — but it’s also a trap.

After this season is over, and after Sox players have stuffed their gear into oversized Hefty bags and pulled out of town, management will conduct a break-up news conference that’s going to be all about bad breaks. This will be followed by the traditional slight-increase-in-ticket-prices announcement from CEO Sam Kennedy.

The Red Sox are already test-marketing their bad-breaks offseason narrative. It began during a video news conference on Tuesday in which chief baseball officer Chaim Bloom spoke about the surgery on Sale’s fractured left wrist that will idle Boston’s would-be ace for the remainder of the season.

“He took his bike out to go grab some lunch near his house,” said Bloom, explaining what happened to Sale on Sunday. “(He) hit something going down a hill, flew off the bike.

“He’s pretty beat up, as you can imagine, flying off a bike,” said Bloom. “All his bumps and bruises are going to heal, but the wrist was broken badly enough that it needed surgery.”

“Yeah, you couldn’t make this up, right?” said Bloom. “We need to dispatch some people to go find whoever has a Chris Sale voodoo doll and recover it. It stinks. It’s really unfortunate.” 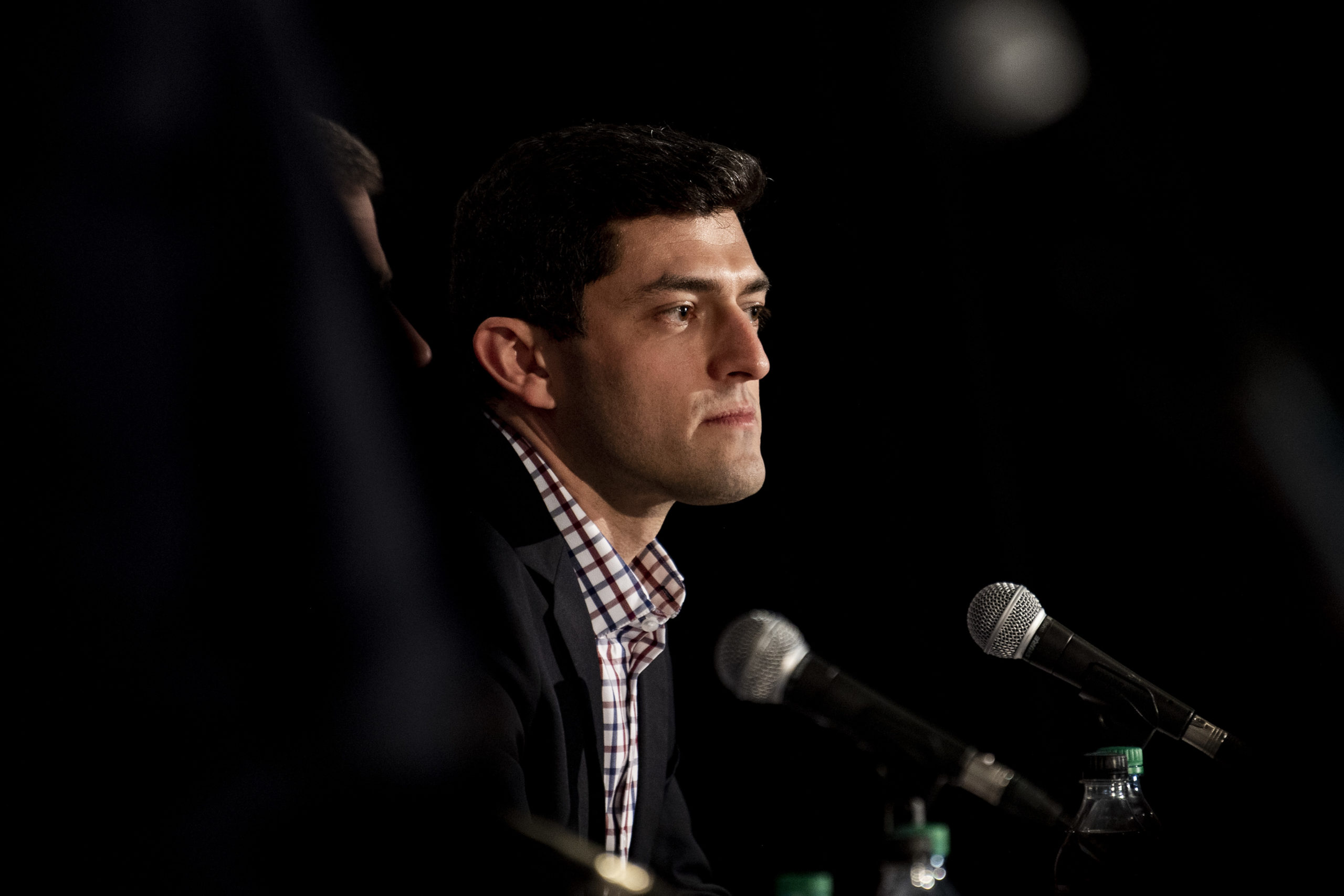 And there it is right there. Voodoo dolls. Find the person with the voodoo doll, find the pins, and next thing you know it’ll be the plucky, rejuvenated Red Sox taking on the Yankees in the ALCS.

In the moment, Bloom can be given a pass for the crack about the voodoo doll. I doubt he was reading it off a 3 x 5 card that was handed to him by the whiz kids in marketing. But it does speak to that narrative the Red Sox are going to be peddling this off-season: how things were going along just swell until all those bad breaks and injuries happened.

But it doesn’t change these inconvenient truths.

But in the interest of News of the Day, let’s return to this latest development. The team announced Tuesday morning that Sale underwent surgery on his right wrist on Monday, this coming one day after Sale suffered the bike accident. He had been working out at Boston College as he rehabs from the pinky injury. He returned home, and then headed out for lunch.

Bloom was spending the weekend in Portland, Maine when head athletic trainer Brad Pearson called with the news.

“And actually when Brad was calling me to tell me about this bicycle accident, he said, ‘You should have seen him throw at BC. He looked great,’” Bloom said.

“As with everything that’s happened, you look forward and he should be fine,” Bloom said. “I know we keep saying that and things keep happening. It’s just an incredibly bizarre run of events. He should be full-go next spring, and we obviously need to think through what that means as far as planning out a full season with him not having carried very much of a workload the past few years. But other than that, there’s no reason not to expect him to be back and to be the Chris Sale that we know.”

Wait. There’s some fine print in there that needs to be examined.

“… we obviously need to think through what that means as far as planning out a full season with him not having carried very much of a workload the past few years.”

Translation: It’s too early to tell if Sale will be a mainstay in the Boston rotation in 2023.

But that’s all for later on. As for now, the Red Sox are plugging along without veteran catcher Christian Vázquez, who was curiously dealt at the trading deadline. They’ve imported Eric Hosmer to provide much-needed defense at first base, and Tommy Pham to provide outfield depth. It’s a team that opened the season with Jackie Bradley Jr., in right field, and then left him there in order that Jarren Duran could learn to play center field, which is Bradley’s best position. That hasn’t worked out very well, so the Red Sox sprung to action: They released Bradley and left Duran in center.

It’s enough to make Red Sox fans want to stand up and boo, but they can’t because Duran won’t allow that.

So don’t boo. But you can boo-hoo in October, when the Red Sox are saying it was all bad breaks and voodoo dolls.

Serena Williams set the marker that matters – no asterisks needed