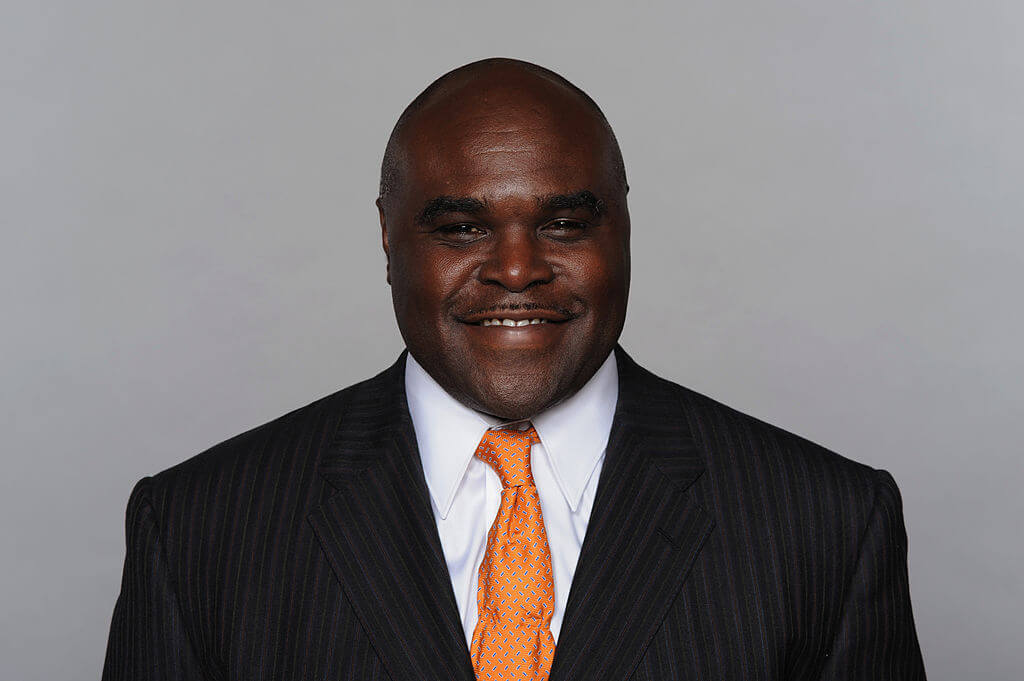 The Arizona Cardinals have placed running backs coach James Saxon on administrative leave, coach Kliff Kingsbury announced Friday. According to court documents, Saxon was charged in May with two counts of domestic battery, one misdemeanor and one felony, for allegedly assaulting a woman in the presence of a child less than 16 years old.

“We are aware of the incident and notified the NFL as required,” a statement from the Cardinals reads. “The matter is currently under review pursuant to league policies. After consultation with the league office, James has been placed on paid administrative leave. We will have no further comment pending additional proceedings.”

According to a report from ESPN, Saxon is accused of assaulting a woman at her home following an argument that began at an Indianapolis-area Costco on May 7. A warrant was issued for his arrest May 25.

Saxon is entering his fourth season with the Cardinals. He played eight years in the NFL spending time with the Chiefs (1988-91), Dolphins (1992-94) and Eagles (1995).  He’s spent 22 years as an assistant coach working with the Steelers, Vikings, Dolphins, Chiefs and Bills.