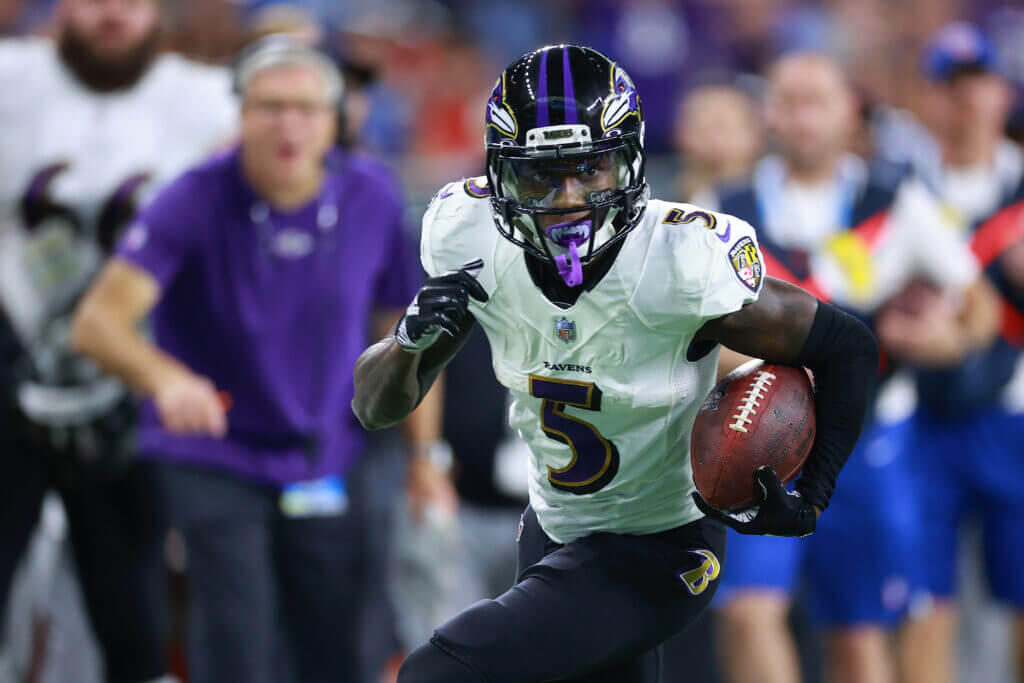 Arizona state law defines criminal or excessive speeding as exceeding 35 mph approaching a school crossing, the posted speed limit by more than 20 mph or exceeding 45 mph when no speed limit is posted.

Brown is entering his first season with the Cardinals after being traded by the Baltimore Ravens along with the No. 100 pick in the 2022 NFL Draft in April to Arizona in return for pick No. 23.

Brown, who had 91 receptions for 1,008 yards and six touchdowns last season, began his first training camp with the Cardinals on the non-football injury list due to a hamstring injury. He was activated from the NFI on Tuesday.

The Oklahoma product was the No. 25 selection in the 2019 NFL Draft.