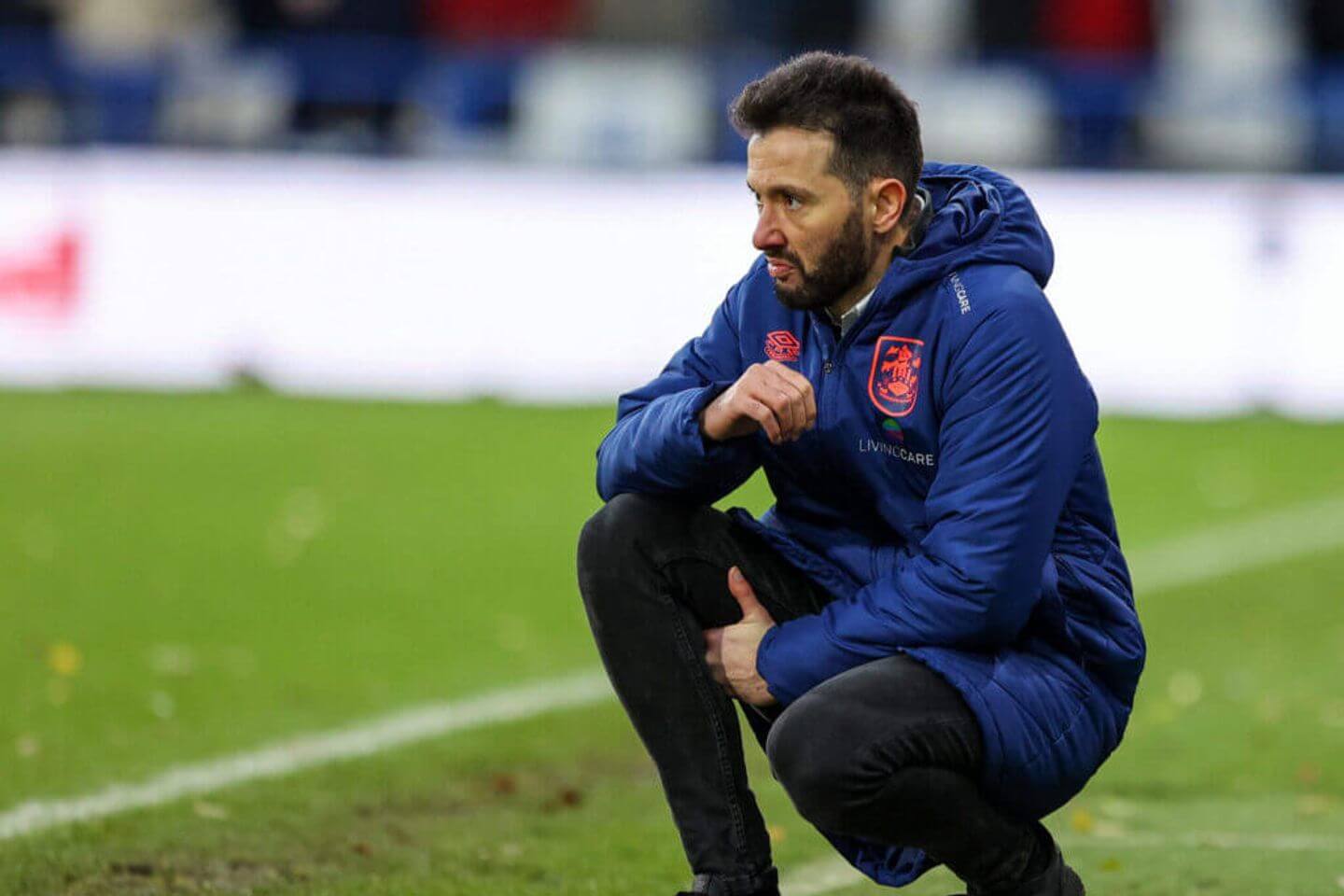 The Athletic understands Corberan is not leaving to take a job at another club. Instead, over the past few weeks, he is thought to have felt he and the club were not totally aligned on their vision for the campaign ahead.

Sources say the 39-year-old still has a lot of respect for the club, board and fans and did not want to stay if he didn’t believe 100 per cent in the project.

He has therefore decided to leave.

Danny Schofield will step up from his role as first-team coach to lead the team following Coberan’s departure.

Head of football operations Leigh Bromby said: “It is with sadness that we have accepted Carlos’ resignation.

“He was obviously a big part of what was a fantastic season in 2021-22, but he has subsequently come to us over the last 24 hours and made it clear that he doesn’t think he is the man to take us forward.

“The timing is disappointing, with our preparations for the new season already under way. However, we have worked very hard here over the last few years to build a coaching and support structure around the first team that gives us continuity and stability when there’s change. We’ve also created succession plans for every eventuality.”

Corberan took the reins at Huddersfield in July 2020.

The former Leeds United assistant replaced Danny Cowley after spending three years at Elland Road as the club’s Under-23 coach and a member of Marcelo Bielsa’s backroom staff.

Huddersfield finished just above the Championship relegation zone during Corberan’s first season in charge but last season the Spaniard led them to third in the table. They were beaten 1-0 in the Championship play-off final by Nottingham Forest.

Huddersfield have made four signings so far this summer with David Kasumu, Francis Hurl, Will Boyle and Connor Mahoney all joining the club.

The latter three joined on free transfers while Huddersfield will pay Milton Keynes Dons a compensation fee for Kasumu.

The US supreme court poses a real threat to Americans’ democracy