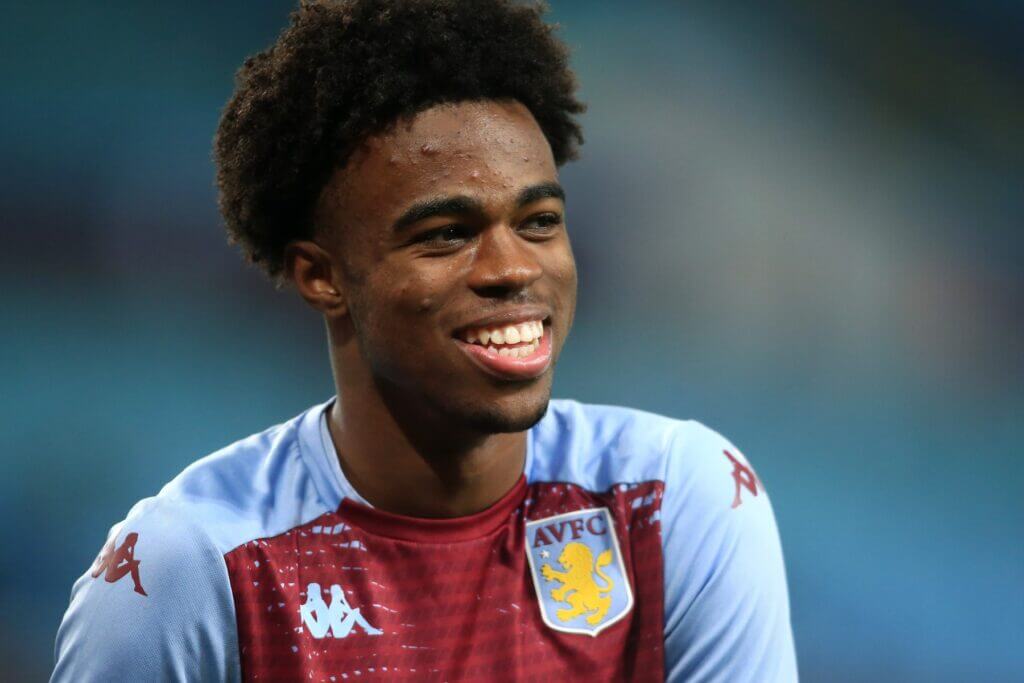 Carney Chukwuemeka has signed a six-year contract with Chelsea after they reached an agreement with Aston Villa to sign the 18-year-old for £20million.

The two clubs confirmed on Tuesday evening that the teenager had been given permission to travel to London to discuss personal terms.

Chukwuemeka told the club website after completing his move: “It’s been quite hectic but I couldn’t get Chelsea out of my head the last few days so I’m just happy and relieved that it’s all done.

“I’m so excited and just can’t wait to get on the pitch, meet all the players and try to win games and trophies with Chelsea.”

Todd Boehly, chairman, added: “Carney is one of the most exciting young players in Europe so we are really looking forward to seeing him in action at Stamford Bridge. We are delighted to be able to bring him to Chelsea and add such a talented young individual to our squad for the new season and beyond.”

The Athletic reported last month that Chukwuemeka— a product of Aston Villa’s blossoming Bodymoor Heath academy and winner of the European Under-19 Championship with England this summer — was being chased by Barcelona and AC Milan.

But Chelsea offered significantly more than those clubs to win the race for Chukwuemeka’s signature.

Villa had been attempting to extend Chukwuemeka’s contract since October after making it clear the attacking midfielder would play a big part in their future, and are understood to have wanted a substantial fee were he to leave in this window.

Chukwuemeka joined the Villa academy from Northampton Town in 2016 and made his senior debut against Tottenham in May 2021.

The youngster made 11 Premier League appearances in 2021-22.

Chelsea have already brought in Raheem Sterling from Manchester City for £50million as well as Senegal defender Kalidou Koulibaly from Napoli for £34million.

This week Thomas Tuchel’s side also completed a move for goalkeeper Gabriel Slonina, who will remain at Chicago Fire on loan for the 2022-23 campaign.