This summer has not just been about improving Celtic’s squad, but streamlining it.

Manager Ange Postecoglou has made it clear he wants a lean but high-quality squad so he can have confidence in whoever is called upon when injuries, suspensions and rotations inevitably have an impact.

One of the reasons behind Celtic’s success last season was the togetherness fostered by Postecoglou and his staff at Lennoxtown. This camaraderie formed around Postecoglou’s core group of players, the crowd of 16-18 he habitually turned to over the second half of the season.

Yet the first-team squad was significantly larger than this core group, and it was arguably a bloated one. There were a number of players on the periphery who did not convince Postecoglou.

Scanning last season’s matchday squads, one can infer who was not part of Posetcoglou’s long-term plans, but this group were still involved with first-team sessions. There was no preferential treatment in training. Everyone was tasked with working as hard as the next player. Yet the subtext was clear and their omissions from injury-afflicted substitution benches at the expense of academy talent hammered the point home.

Barkas has joined FC Utrecht on loan for the season, as has Soro at Portuguese club FC Arouca, and Urhoghide at Belgian side Oostende, the latter two deals including the option to make the move permanent.

Defenders Scales and Montgomery have joined Aberdeen and St Johnstone respectively, though neither of their careers at Celtic are write-offs and they will be re-evaluated upon their return.

Bolingoli, who virtually spent the past two years in exile, has joined Mechelen permanently.

The two outliers from the departing 10 are Rogic and Bitton, who the club wanted to retain but the players wanted new challenges after a combined 18 and a half years in Glasgow.

It is a comprehensive turnover, but there is still work to be done. Celtic are open to offers for Swiss striker Albian Ajeti and French defender Christopher Jullien, though moving them on has proved tricky. Both are among Celtic’s highest earners. A loan move to Schalke for Jullien broke down last month after a failure to agree personal terms. 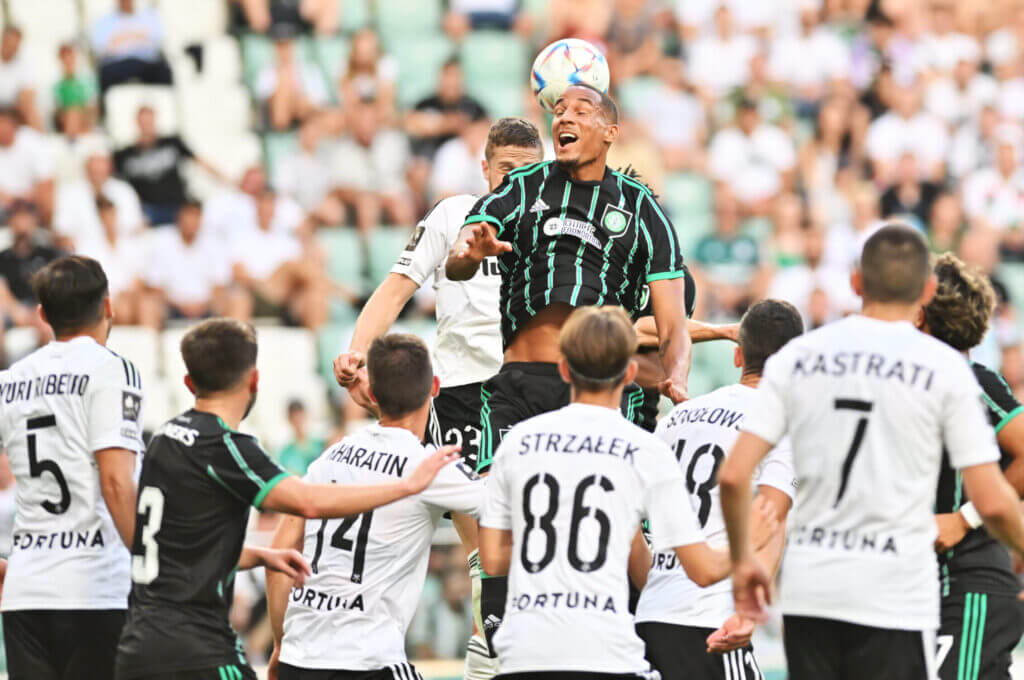 The club are also open to interest in English midfielder Liam Shaw, who spent the second half of last season on loan at Motherwell but had his spell there undermined by injury.

If all three or even two are moved on, Celtic’s squad would look a lot leaner, closer to the ideal scenario where every first-team player is someone Postecoglou trusts to contribute to his team.

There are two players whose situations are different: James McCarthy and Mikey Johnston. Although neither were regulars last year, especially after the squad was strengthened in January, both played a reasonable amount of minutes for squad players. Both also featured in pre-season.

Neither, however, was included in the first matchday squad of the season against Aberdeen, even with injuries to Carl Starfelt and Yosuke Ideguchi. They are far down the pecking order, but that does not necessarily mean they would not contribute over a season when injuries take their toll. A lean squad is a positive outcome, a stick-thin one is not.

There is interest in both players, but whether or not Celtic will sanction a move likely hinges on whether they can bring in replacements. Whether potential incomings might be similar squad players or upgrades who can challenge for the starting XI depends on available options as the window heads into its final weeks.

On Celtic’s books currently, Callum McGregor, Anthony Ralston, James Forrest, Stephen Welsh and Johnston qualify as club-trained players likely to feature in the 25-man squad. David Turnbull, Greg Taylor, Scott Bain and McCarthy qualify as association-trained players. Moving on one of McCarthy or Johnston keeps Celtic within the eight-player criteria, but transferring both brings them below the limit.

Sales are not as newsworthy as signings and, at face value, it may seem like the farewells will have little impact on what happens on the pitch. The departure of so many players does have a significant impact, however, and from Postecoglou’s perspective, having a healthy and focused squad dynamic can make a world of difference.