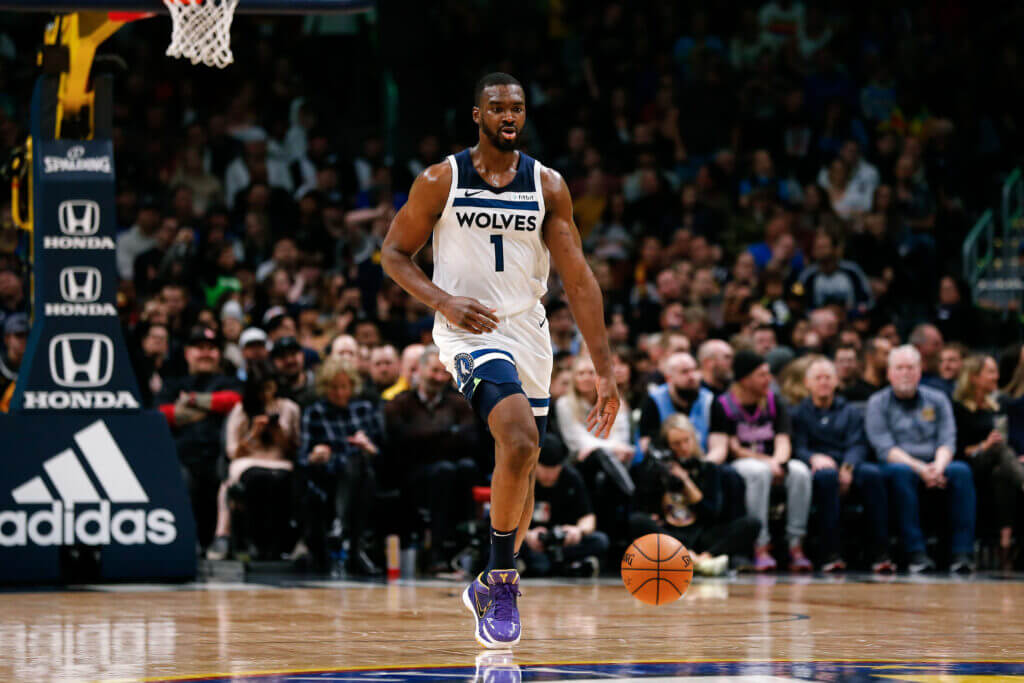 The Boston Celtics are preparing to hold an open competition for their final roster spots at training camp next month, league sources told The Athletic.

The Celtics’ roster currently has 12 players on guaranteed NBA contracts (including Al Horford, whose deal is mostly guaranteed), plus two more players (Mfiondu Kabengele and JD Davison) on two-way deals. That leaves the team with three available slots for the opening night roster. As of Tuesday, the Celtics mostly were expected to fill out the rest of the training camp roster with young veterans willing to vie for those spots. Recent additions Noah Vonleh and Bruno Caboclo will be in that group, while last year’s two-way player Brodric Thomas and former Kings draft pick Justin Jackson are viewed as strong candidates to join them, league sources told The Athletic.

Matt Ryan, a Celtics summer-league standout who finished last season as the team’s other two-way contract player, now sounds less likely to return to Boston. He has fully recovered from a summer ankle injury, according to a league source. (More on Ryan’s story here.)

After acquiring Malcolm Brogdon and Danilo Gallinari earlier this summer, the Celtics’ front office feels confident the team’s top 12 is in a good place, with Ime Udoka possessing more options to go deeper into his bench than he did this past season. Among those top 12, only Luke Kornet and Sam Hauser are unproven, but the Celtics believe both players will be worthy of minutes when called upon.

The team could be short-handed in several games next season. There has already been talk inside the organization to occasionally have Horford, Brogdon and/or Gallinari sit out one leg of some back-to-backs. The Celtics also want to limit the load with their best players, notably Jayson Tatum and Jaylen Brown, to keep them fresher come playoff time. That means the back half of Boston’s bench could matter more than last season, when the team relied on an eight- and sometimes nine-man rotation through most of its second-half climb up the standings.

At the moment, Kornet appears lined up for a key backup big-man rotation spot behind Horford and Robert Williams. As Brad Stevens made clear during a recent press conference, the Celtics believe Kornet is ready to step into that role when necessary. Still, the team prioritized frontcourt help, specifically more mobile bigs than the 7-foot-2 Kornet, when scouring the ranks of available players after the Las Vegas Summer League concluded.

Though veteran big men like Dwight Howard, DeMarcus Cousins and Montrezl Harrell are still unsigned, the Celtics are said to prefer younger players who have room to grow and will be more likely to embrace a limited role. Kabengele, a first-round pick in 2019, fits that mold.

Vonleh and Caboclo are two more former first-round picks willing to audition for a roster spot this fall. Vonleh, 26, averaged 14.4 points and 9.2 rebounds last season in China while shooting 38.8 percent on more than four 3-point attempts per game. He has typically been a plus rebounder whenever given a chance to play NBA minutes; his career defensive rebound percentage (24.4 percent of available rebounds while on the floor) would have led the Celtics last season. A 2014 lottery pick, Vonleh has bounced around the NBA, playing for seven teams over the first seven years of his career. He last played for the Nets during the 2020-21 season, appearing in four games before the team waived him.

He occasionally has unleashed some impressive off-the-bounce moves in his seven NBA seasons, offering reminders that he was once considered a top prospect in his class.

A 6-foot-10, 260-pound bruiser with a 7-foot-4 wingspan, Vonleh could still have some untapped potential. Promisingly, his teams have always defended better with him on the court, according to Cleaning the Glass’ on/off stats. At the other end of the floor, he has always been a low-usage player, with a career average of 10.5 points per 36 minutes.

Caboclo, once famously described by Fran Fraschilla as being “two years away from being two years away,” is now a 26-year-old veteran coming off an MVP season in Brazil. With the Utah Jazz summer-league team last month, the 6-foot-9, 220-pounder averaged 12.0 points, 6.4 rebounds, 1.2 blocks and 1.0 steals per game while shooting 60.5 percent from the field. His most productive NBA season came in 2018-19, when he averaged 8.3 points and 4.6 rebounds per game with the Grizzlies. Drafted 20th by the Raptors in 2014, Caboclo has some eye-opening physical traits, including a 7-foot-7 wingspan that ranks among the NBA’s longest. He stuffed the stat sheet in Brazil last season, posting averages of 18.3 points, 8.4 rebounds, 2.1 blocks and 1.1 steals per game. He even stepped out to make 40.4 percent of nearly six 3-point attempts per game.

The Celtics brought a number of players with NBA experience to training camp last year during Stevens’ first season as president of basketball operations. This time, they have more flexibility at the back end of the roster, which should provide a golden opportunity for non-guaranteed or lightly guaranteed players they do bring into camp.

In addition to the other players fighting for a roster spot, Davison’s situation is one to monitor. Though Davison is currently signed to a two-way contract, the Celtics could save a bit of money by converting him to a standard NBA deal. For luxury-tax purposes, a minimum salary for him would count as roughly half the salary of another player because of Davison’s status as a drafted rookie. Those savings could matter given the tax bill the Celtics are projected to incur, but ownership has insisted it will spend without limitations this season.

HER review – enigmatic star rocks, and sensuously rolls | HER