The Champions League will use a camera-based system to judge offside calls in the group stage of this season’s competition, UEFA has confirmed.

Semi-Automated Offside Technology, which was approved last month by FIFA for the World Cup in Qatar, uses multiple cameras to track players’ limbs and the moment when a key pass is made.

Controversial calls have occurred across Europe, with on-screen lines drawn for marginal calls criticised for resulting in ‘armpit offsides’.

But UEFA says the specialised system, which can monitor 29 different body points on a player, will determine offside decisions “quickly and more accurately”.

The new technology will be in place for the Super Cup game between last season’s Champions League winners Real Madrid and Europa League winners Eintracht Frankfurt in Helsinki on August 10, before being deployed in this season’s top club competition from September 6.

“UEFA is constantly looking for new technological solutions to improve the game and support the work of the referees,” UEFA’s chief refereeing officer, Roberto Rosetti, said in a statement. “This innovative system will allow VAR teams to determine offside situations quickly and more accurately, enhancing the flow of the game and the consistency of the decisions.” 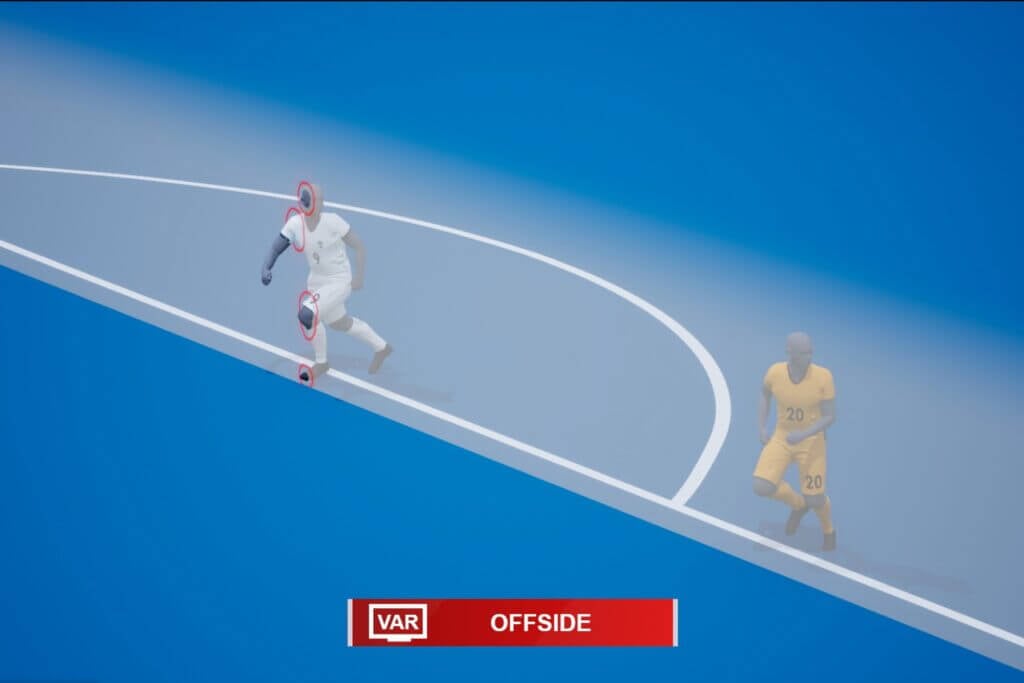 Why the 2022 World Cup will feature semi-automated offsides

“The system is ready to be used in official matches and implemented at each Champions League venue”, Rosetti added.

Sensorimotor training: could the answer to back pain lie in reprogramming our brains? | Back pain