Charles Barkley said he has ended discussions with LIV Golf and will remain an NBA broadcaster, the Basketball Hall of Famer told the New York Post.

“I want to thank Greg Norman and LIV for their interest in me,” Barkley said. “I wish those guys great success and nothing but the best. But, in my best interest, and being fair to Turner — because Turner and basketball have given me every single thing in my life — It is best for me to move on and I’m staying with Turner for the rest of my TV career.”

The Saudi-backed LIV Golf series had not made a contract offer to Barkley before he decided to move on, reports the New York Post. On Thursday, Barkley told ESPN that he didn’t want to draw out his decision and keep TNT and his sponsors waiting too long.

This weekend, Barkley, an avid golfer, is playing in LIV Golf’s pro-am at the Trump National in Bedminster, N.J. He previously revealed he met with LIV Golf CEO Greg Norman about the possibility of joining LIV as a broadcaster.

Barkley, 59, has been an NBA analyst on the Emmy Award-winning show “Inside the NBA” on TNT since 2000.

On Wednesday, LIV Golf officially unveiled its plans for 2023. The controversial new circuit announced it will launch the LIV Golf League next year, which will feature 48 players on 12 established team franchises competing for $405 million in total prize purses over a 14-tournament schedule. 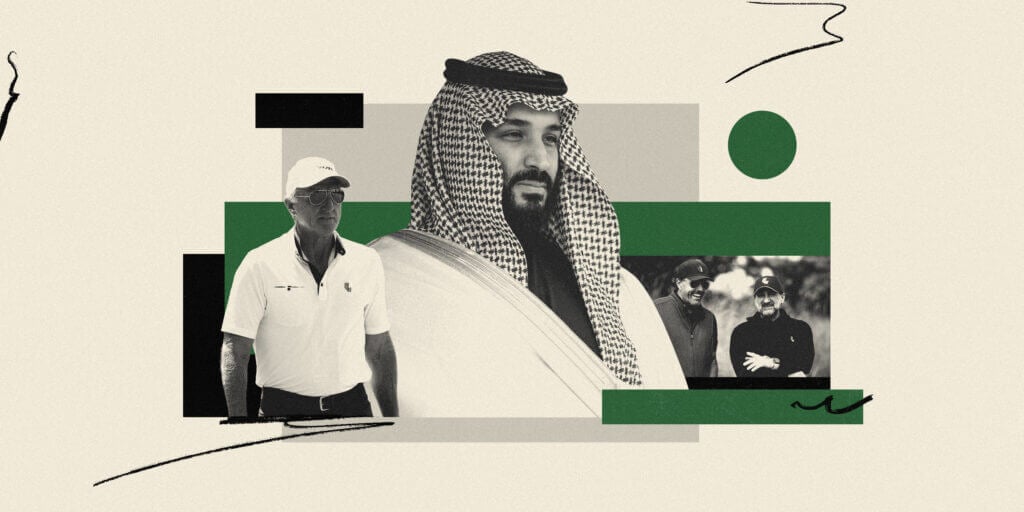 The Guardian view on fishing: marine protection should mean what it says

Nicola Jennings on the Russian blockade of Ukraine’s grain exports