Marc Cucurella insists he has no problem with Cristian Romero over the hair-pulling incident that sparked controversy in the closing stages of Chelsea’s 2-2 draw with Tottenham on Sunday, and vowed never to cut his distinctive wavy hair.

Chelsea were incensed when referee Anthony Taylor and VAR Mike Dean failed to penalise Romero after the Argentine grabbed Cucurella by the back of his hair and pulled him to the floor in the home penalty area at Stamford Bridge. No foul was awarded and Harry Kane glanced in the subsequent corner kick to snatch Tottenham a late equaliser against their arch-rivals.

During his unveiling press conference at Cobham on Wednesday, Cucurella revealed he had spoken to Romero prior to kick-off and is happy to “fight” for victory on the pitch.

Asked if it hurt having his hair pulled, Cucurella replied: “No, for me it is no problem. Before the game I spoke with him and it is a fight on the pitch. I have no problem with him and it is only an action in the game. Maybe it was an important action as it maybe changed the final result. I think we will have another opportunity (to put it right) in a few months and this is our opportunity.”

Cucurella did, however, admit he was surprised no action was taken against Romero, allowing the Tottenham corner to proceed and yield their injury-time equaliser.

“The referee in the stadium said they were checking a red card and for me, it’s very clear,” he added. “The video is very clear. At this moment, with the referee, I don’t know what happened. Sometimes it’s good, sometimes it’s bad. This is football and in this game, it was an error. But in another game, the referee takes a good decision.

“In the game, out on the pitch, I didn’t see the video. But I think with the video it is very clear. This is maybe one error to the referee or the VAR. But sometimes the referee make good decisions, sometimes not good decisions. This is not my problem. The players are focused on the game and maybe we have to work hard to not concede this goal in the last minute in the next games.”

Cucurella also clarified that there is no chance he will cut his hair in an attempt to avoid a future repeat of the Romero incident. “No, never,” he said. “This is my style.” 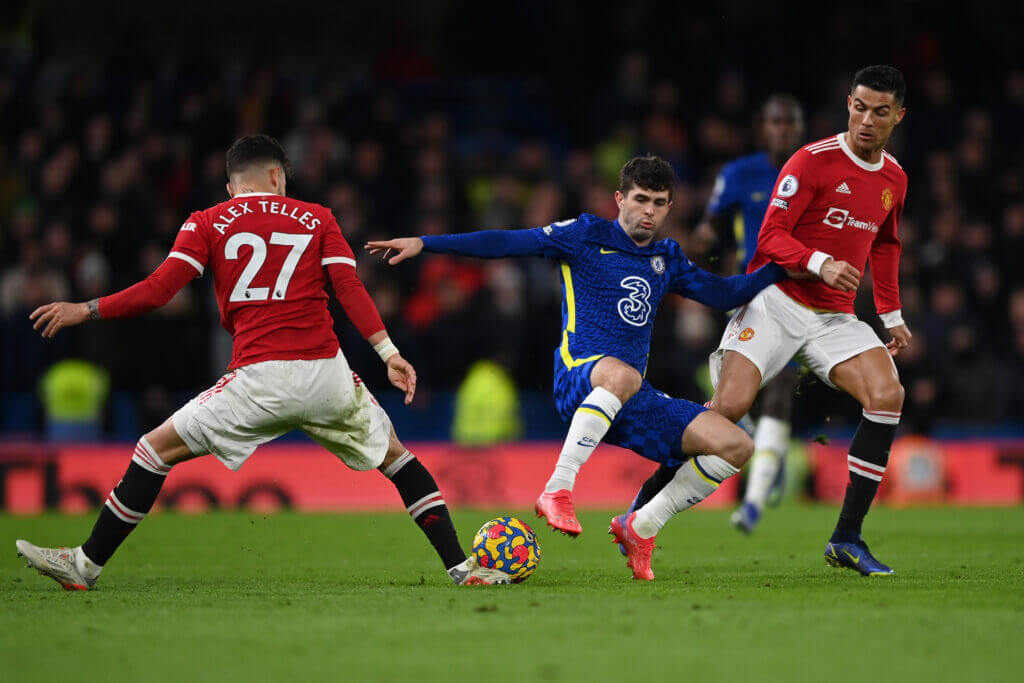