Clu Gulager, the character actor who famously played Burt in “The Return of the Living Dead” and Mr. Walsh in “A Nightmare on Elm Street 2: Freddy’s Revenge” among hundreds of other credits, has died at the age of 93.

Gulager was born in Holdenville, Oklahoma in 1928. His legal name was William Martin Gulager, but he received the Cherokee nickname “Clu” at a young age because his middle name is Martin and purple martins are often referred to as “clu-clu birds.” Gulager made his screen acting debut in a 1955 episode of “Omnibus,” and soon found success as a television Western star.

He famously played Billy the Kid on the NBC series “The Tall Man” for its entire two season run, and later joined “The Virginian” in Season 3 as Deputy Sheriff Emmett Ryker, eventually appearing in 104 episodes. He also guest starred on many other Western series including hits like “Wagon Train” and “Bonanza.” He also notably collaborated with Don Siegel in 1964’s “The Killers” and appeared in Peter Bogdanovich’s “The Last Picture Show” in 1971.

Despite this early success, another two decades went by before Gulager did what many consider to be his most memorable work. He played the lead role in Dan O’Bannon’s “The Return of the Living Dead,” and his role in the cult classic led to him frequently working as a character actor in horror films.

Though he was always best known for his work in the 1980s, Gulager continued to work as a performer into his final years. He appeared in most of the movies directed by his son, John Gulager, beginning with “Feast” in 2005. That collaboration led him to appear in “Piranha 3DD” in 2012 as well as two “Feast” sequels and “Children of the Corn: Runaway.”

His final role came in 2019, when he appeared in Quentin Tarantino’s “Once Upon a Time in Hollywood” as the owner of a bookstore that Margot Robbie’s Sharon Tate visits. He also collaborated with Sean Baker, notably playing The Cherokee in “Tangerine.” Baker took to Twitter on Saturday to express his condolences about Gulager’s death.

RIP Clu Gulager. I had the honor to work with the legend in Tangerine and a fashion shoot for V Magazine in 2016. He was incredibly talented, hilarious, gentle and kind. And he adored cinema. We will miss you Clu. pic.twitter.com/hy6r1v7QRs

Clu Gulager is survived by his two sons, John and Tom Gulager.

John Travolta, Edgar Wright, and More Remember Olivia Newton-John: ‘You Made Our Lives So Much Better’

John Travolta, Edgar Wright, and More Remember Olivia Newton-John: ‘You Made Our Lives So Much Better’

Beluga whale stranded in Seine to be given vitamins | Whales

So what first attracted you to the multi-billion dollar esports industry? 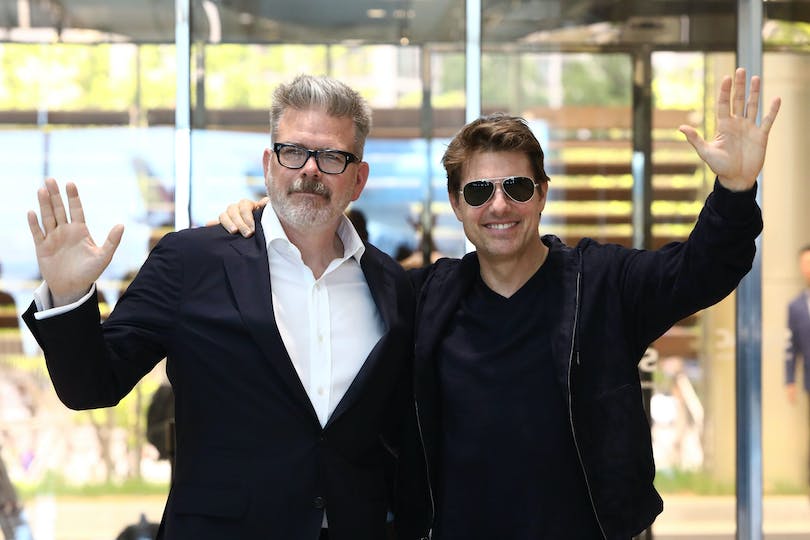 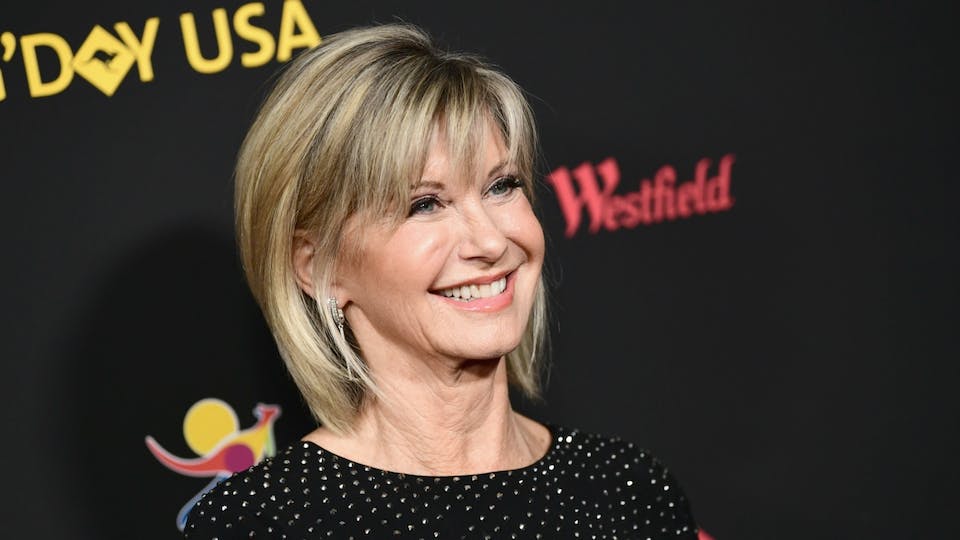 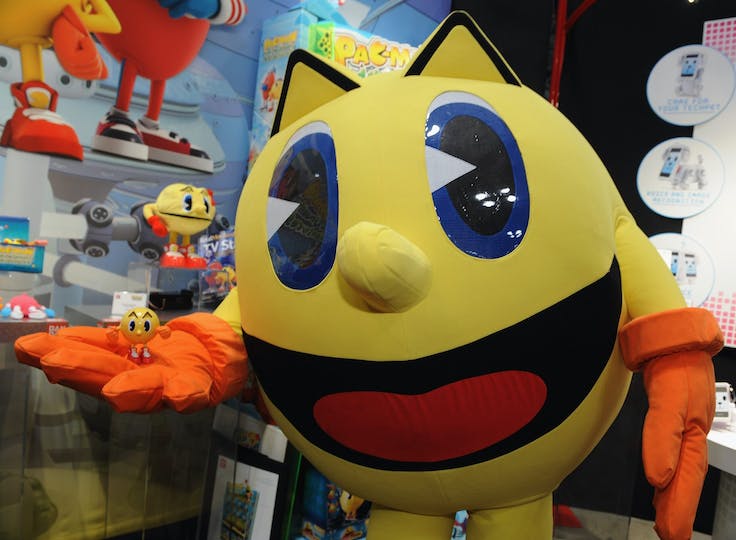 Ready For A Pac-Man Movie?