Tottenham Hotspur head coach Antonio Conte has confirmed that Cristian Romero and Oliver Skipp are close to returning to first-team action but won’t be available for the match against Nottingham Forest.

Romero has been one of Conte’s star performers since the Italian became manager of the north London club last season.

The Argentina international was instrumental in helping Spurs qualify for the Champions League in 2021-22 but picked up a muscle injury during their 2-2 draw against Chelsea at Stamford Bridge this season.

While Romero won’t be available for the match this weekend, Conte confirmed that the defender and Skipp should return to training next week.

He said: “Cuti’s (Romero) recovery is going very well. I think at the start of next week, like Skippy, they start to have the training session with the rest of the team, but for this game, they are not available.”

Conte has also confirmed that Lucas Moura and Bryan Gil are doubts for the match and that both would have to be assessed before Sunday’s game.

“I have to check a couple of situations about Lucas and Gil because today, they didn’t have a training session with us,” Conte added.

“But we have tomorrow to make the right decision for both players.” 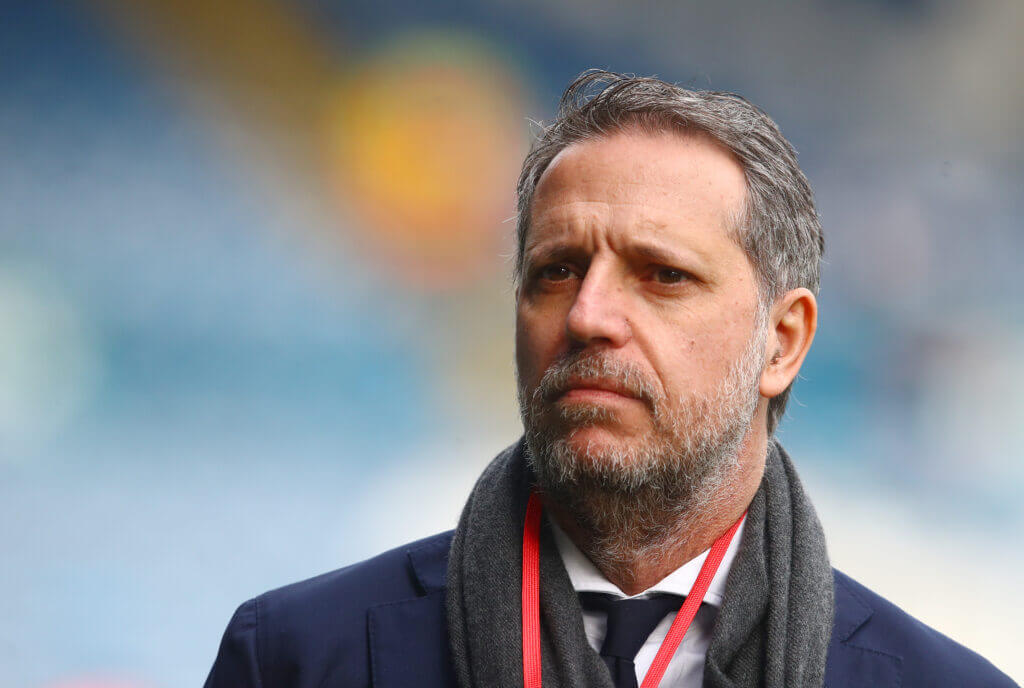 Russia-Ukraine war latest: what we know on day 185 of the invasion