Cristiano Ronaldo has been selected to start Manchester United’s pre-season friendly against Rayo Vallecano at Old Trafford on Sunday.

It will be Ronaldo’s first appearance for the club this summer after the 37-year-old told the Premier League side that he wanted to leave if they received an appropriate offer for him.

The veteran forward subsequently missed the club’s pre-season tour of Thailand and Australia due to “family reasons”.

Ronaldo this week reiterated his desire to leave during meetings at the club’s Carrington training base, but executives continue to insist he is not for sale. 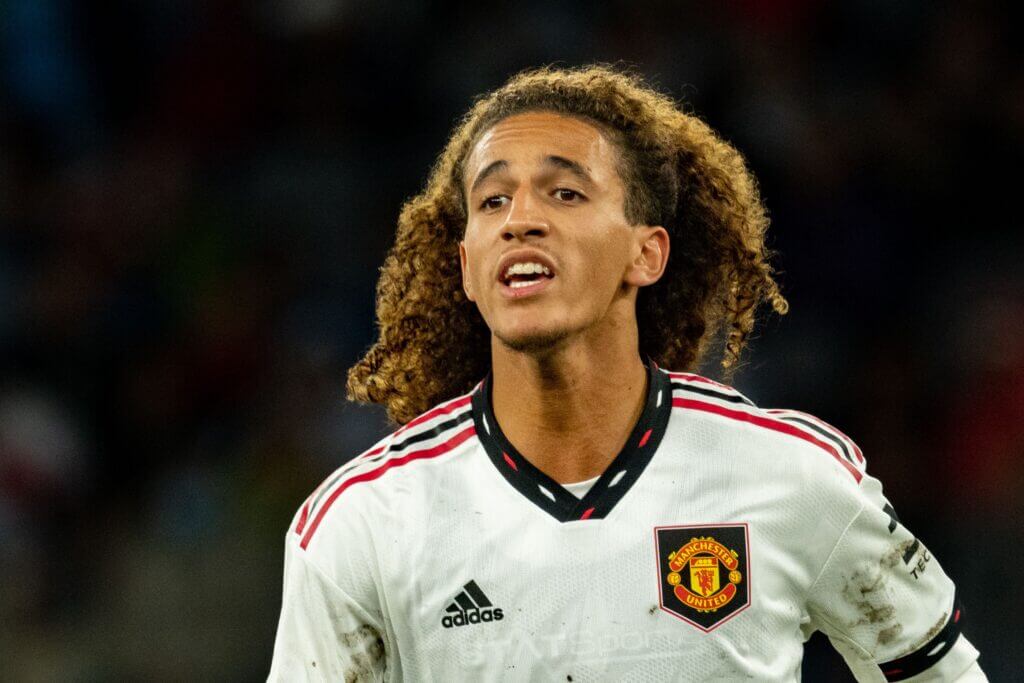 Ronaldo’s agent, Jorge Mendes, has nevertheless continued working to establish exit routes from Old Trafford, with his first side Sporting Lisbon linked with a move.

They are in the Champions League after finishing second in the Primeira Liga.

Atletico Madrid have also been linked with an approach despite the club’s president Enrique Cerezo calling a move “practically impossible”. Hardcore fans have also protested against a bid.

With his options seemingly narrowing, Ronaldo has been included in United’s starting XI on Sunday by new Manchester United manager Erik ten Hag. 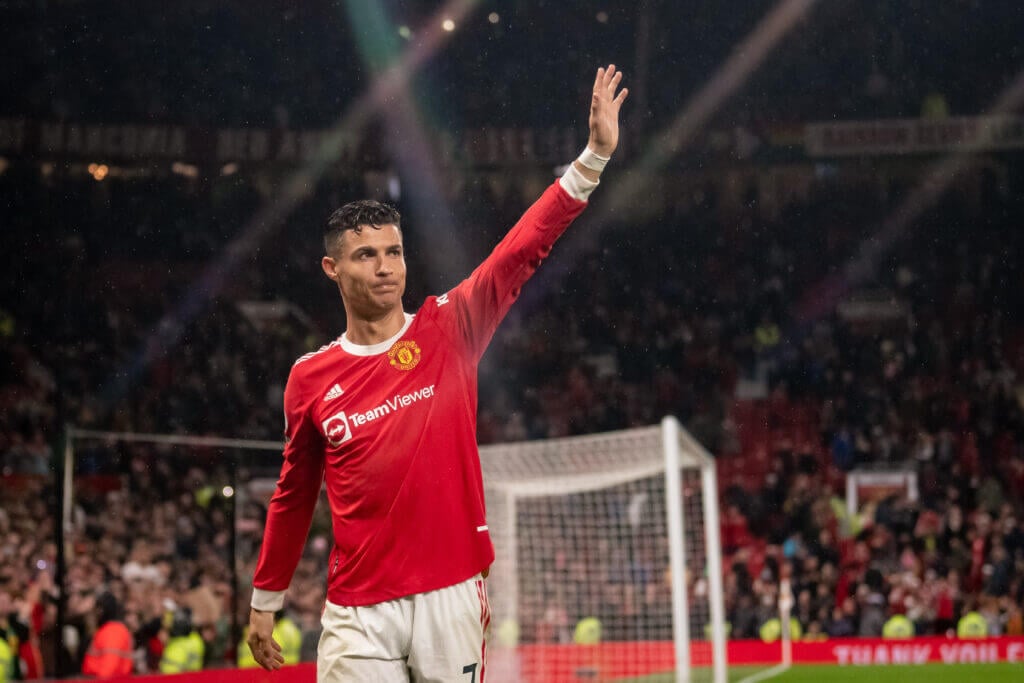 Does this Manchester United squad need Ronaldo’s goals to break into the top four?