The MLS side reached an agreement ahead of the deadline on Thursday night and have now secured the most expensive signing in their history.

Benteke, 31, will work under Wayne Rooney at the capital city club. Rooney took over as head coach earlier this summer.

Benteke leaves Palace after 162 league appearances for the club, in which he scored 35 goals.

“Christian has played a crucial role in this club’s Premier League journey, making an immediate impact after signing and playing a central role in the squad ever since,” Palace chairman Steve Parish said.

“He’s someone I’ve enjoyed a great relationship with and he’s shown incredible loyalty staying with the club when he could easily have taken other options. We all wish him all the very best with the next stage of his career.”

Benteke had been in the Premier League since 2012, when he joined Aston Villa from Genk.

The Belgian spent three years at Villa Park, scoring 42 goals in 89 league games. He then moved to Liverpool but struggled on Merseyside before switching to Palace in 2016.

Benteke has also hit 18 goals in 45 caps for Belgium.

D.C. United are currently bottom of the Eastern Conference standings in MLS after six wins, three draws and 13 losses in 22 games. They lost 3-0 to Charlotte on Wednesday night. 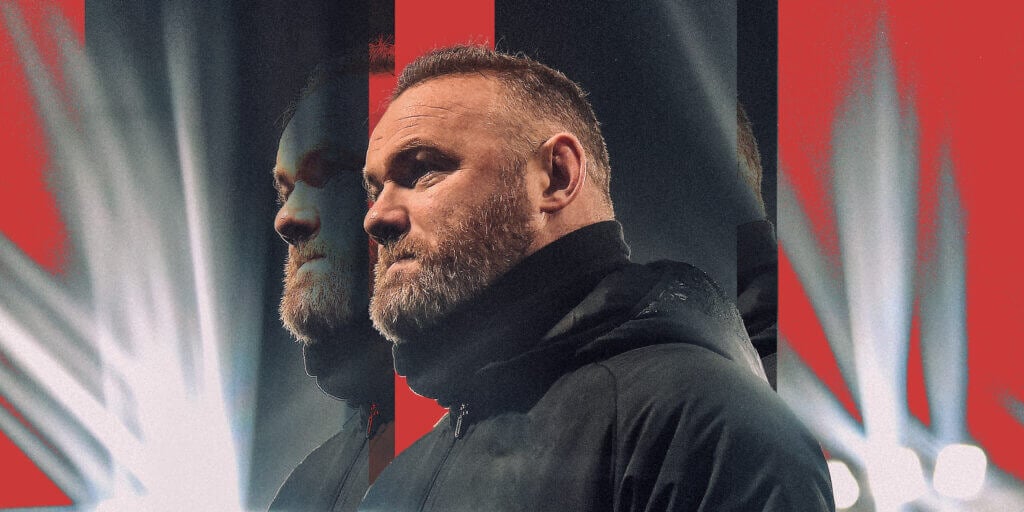 Wayne Rooney the manager: A baptism of fire at Derby and a steadfast belief in youth