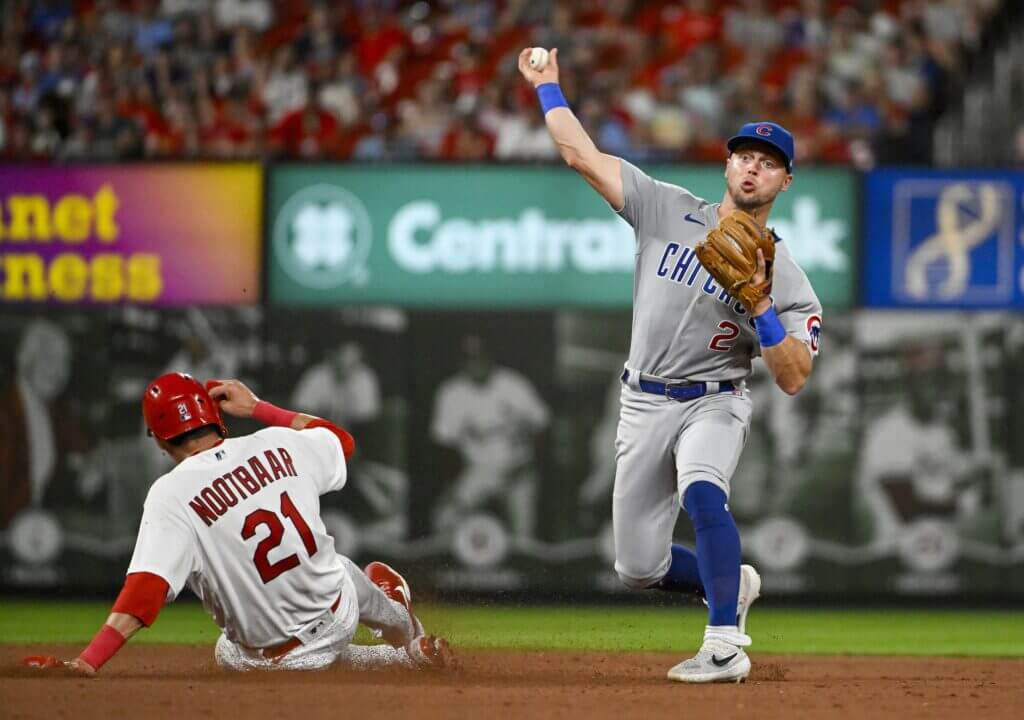 After a four-year hiatus, MLB will be returning to London.

The Chicago Cubs and St. Louis Cardinals will play a series at London Stadium June 24-25, 2023 as part of the new MLB World Tour, MLB announced Thursday. The teams were supposed to play in London in 2020, but the series was canceled because of the COVID-19 pandemic.

It’s official. The @Cardinals & @Cubs are heading to London for a two-game series June 24-25! 🇬🇧@LondonStadium will host this epic rivalry as part of MLB World Tour: London Series 2023

Who will we see there?👇

It will mark the Cubs’ first games outside the continental United States and Canada since a 2003 series against the Montreal Expos in San Juan, Puerto Rico. They also played the New York Mets in Tokyo, Japan in 2000. In 2019, the Cardinals played the Cincinnati Reds in Monterrey, Mexico.

The 2023 London Series is part of the MLB World Tour, which plans for up to 24 regular-season games and up to 16 exhibition games to be played in Asia, Mexico and Latin America, and Europe through the 2026 season.