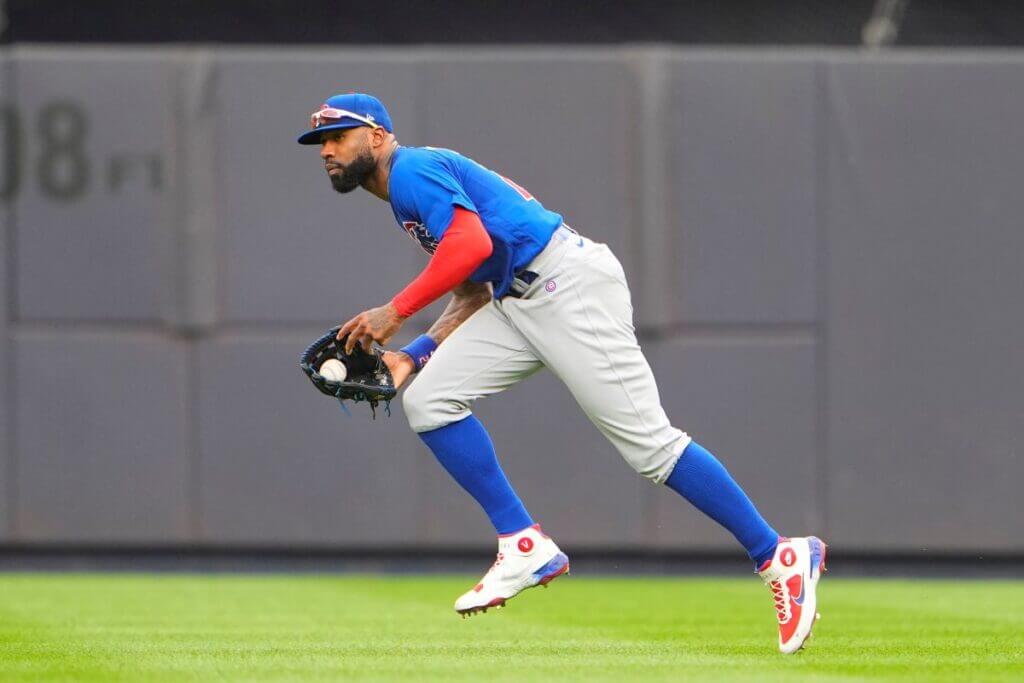 The Chicago Cubs are planning to release Jason Heyward from the final year of his $184 million contract, president of baseball operations Jed Hoyer said Monday at Wrigley Field, as the big-market franchise continues to move away from its 2016 World Series glory days.

Heyward, the Gold Glove outfielder who delivered the famous Game 7 rain delay speech in Cleveland, has been on the injured list with right knee inflammation since June 27. Hoyer signaled the Cubs don’t expect Heyward to play again this season, but the club would like to keep him around as an inactive player for the next two months because he’s so respected in the clubhouse and a valuable resource for young players.

Hiring Heyward, 32, as a special assistant and supporting his plans for a baseball academy in Chicago would be possible future moves for the Cubs, but Hoyer said Heyward wants to play somewhere in 2023.

Heyward was a first-round pick in the 2007 draft and made his MLB debut as the Atlanta Braves’ starting right fielder on Opening Day in 2010. He played the first five seasons of his 13-year career in Atlanta and had a brief stint with the St. Louis Cardinals before signing an eight-year contract with Chicago in December 2015.

Vin Scully, NYC Point Gods, and interviews with Maxime Cressy and Daria Saville on Hang Up and Listen.