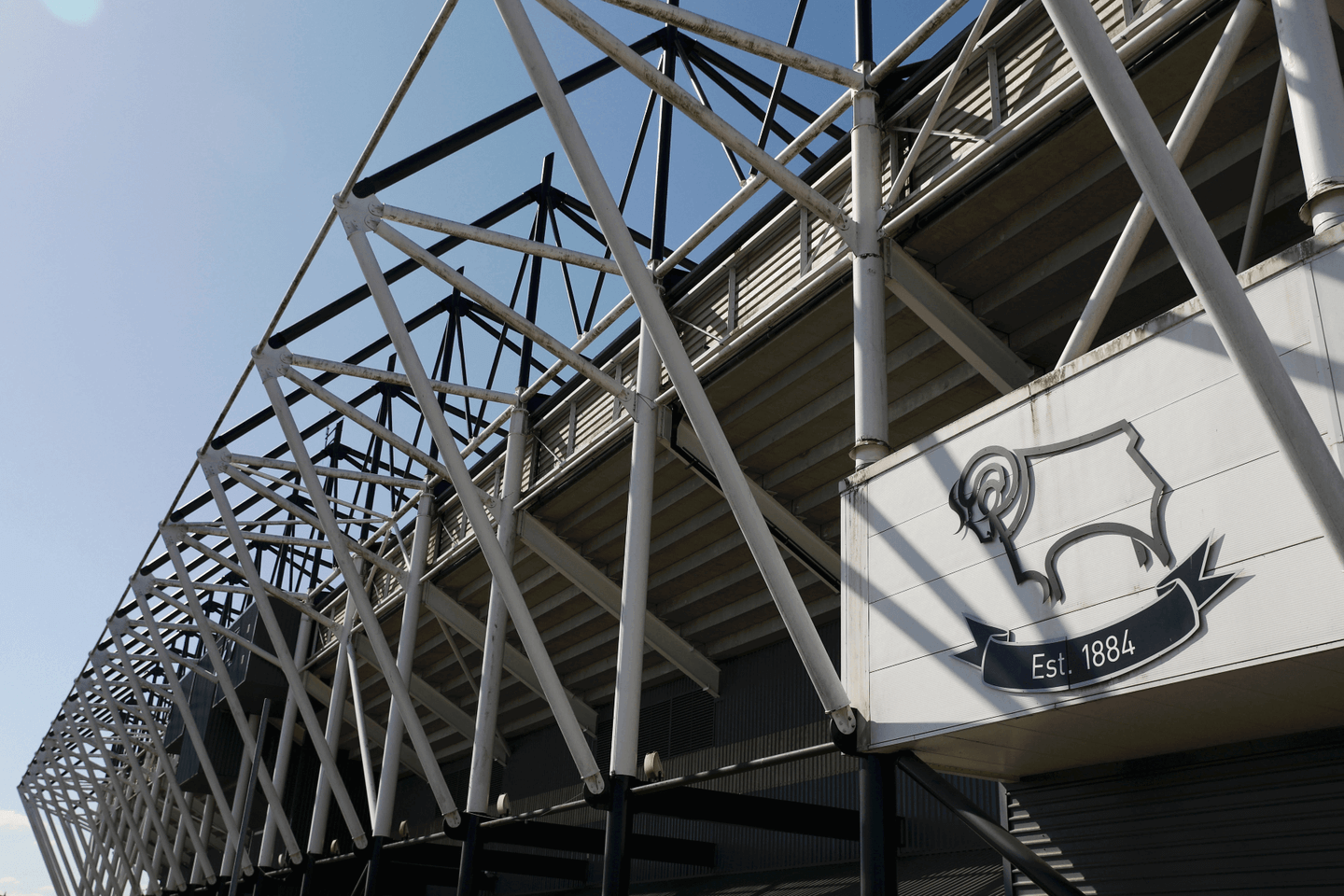 Derby County have been taken out of administration after Clowes Developments completed their takeover of the League One club.

The owner of the company, David Clowes, confirmed his intentions to buy the club after successfully purchasing Pride Park.

His takeover has now been completed, ending the League One club’s nine months in administration.

Joint administrator, Carl Jackson, said in a statement on Friday: “We are very pleased to have achieved today’s sale, in a deal which secures the long-term future of the club, and one which represents the very best outcome for creditors.

“I would like to express my sincere thanks to the club’s staff, players and the fans for their loyalty, and patience, as they supported the club through the administration.”

Chris Kirchner was named as the preferred bidder to take the club out of administration on April 6 and the EFL conditionally approved his takeover when contracts for the sale of the club were exchanged on May 17.

But he failed to meet a deadline set earlier this month by Quantuma to prove he could finalise the deal and that opened the door for other parties to enter negotiations.

Derby were relegated from the Championship to League One last season.

Wayne Rooney quit as Derby boss last week, saying the club needed someone with “fresh energy” to lead them in League One.