The Los Angeles Dodgers have extended Max Muncy through the 2023-24 season, the team announced Monday. The infielder’s club option for next season at $13.5 million was guaranteed, and he now has a club option for 2024 at $10 million with incentives.

The Los Angeles Dodgers have agreed to terms with IF Max Muncy on a one-year contract extension for $13.5 million for the 2023 season with a club option for the 2024 season for $10 million with incentives.

After suffering a torn ulnar collateral ligament in his left elbow on the last day of the regular season in 2021, Muncy had to completely rework his swing. When the Dodgers placed him on the injured list in late May due to elbow inflammation, he was hitting .150 with three homers through 133 plate appearances. The two-time All-Star regained his confidence and power at the plate by altering the mechanics of his swing, and he’s since been one of the most dangers hitters in the league. 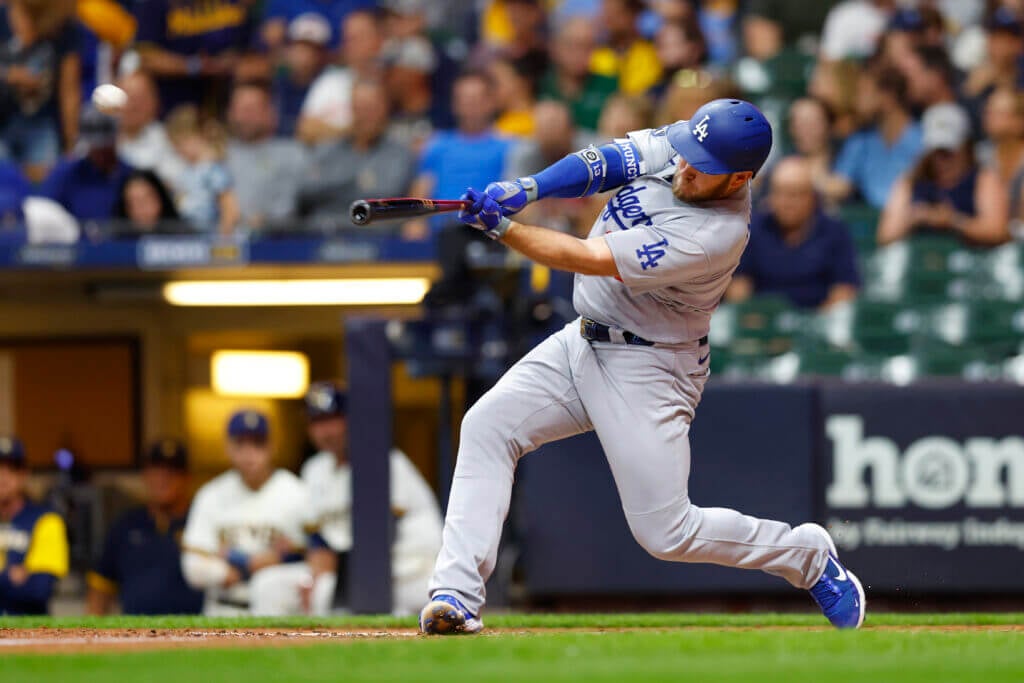 The Dodgers first called Muncy up in April 2018. He set a franchise record during his first season in Los Angeles, recording his 20th home run during his 183rd at-bat.