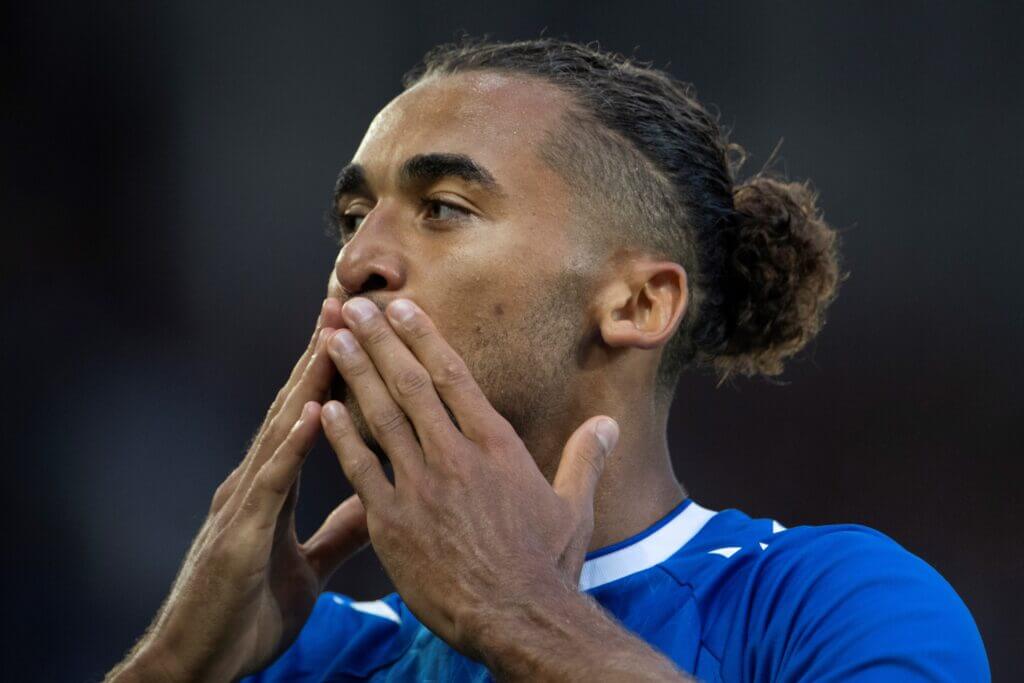 Everton striker Dominic Calvert-Lewin could miss his club’s Premier League opening game against Chelsea after getting injured in training.

The 25-year-old, who missed large parts of last season with a persistent quadricep problem, picked up a knock on Tuesday and is being assessed by Everton’s medical team.

Calvert-Lewin started and scored in last Friday’s final pre-season game, the 3-0 win over Dynamo Kiev, when he netted the opener with a flicked header at Goodison.

His last decisive contribution was the dramatic header against Crystal Palace in the penultimate game of last season, which confirmed Everton’s Premier League survival in a 3-2 win.

But this setback will come as alarming news for Frank Lampard, who saw Richarlison sold to Tottenham earlier this summer in a deal worth £60million ($73m), and Everton’s other back-up striker Salomon Rondon is suspended for Saturday’s game after being sent-off against Brentford last season.

Speaking after Friday’s game, the England international said: “Coming back to Goodison… the last time I was here it was different [the win over Crystal Palace] so it was a special feeling coming back and scoring early.

“It’s been a good pre-season so far, I’ve been working hard, getting fit and I’m feeling strong and sharp

“I’m just raring to go. We’ve another week’s prep for the Chelsea game, when we can fine-tune things. We all know we need to be at the top of our game.”