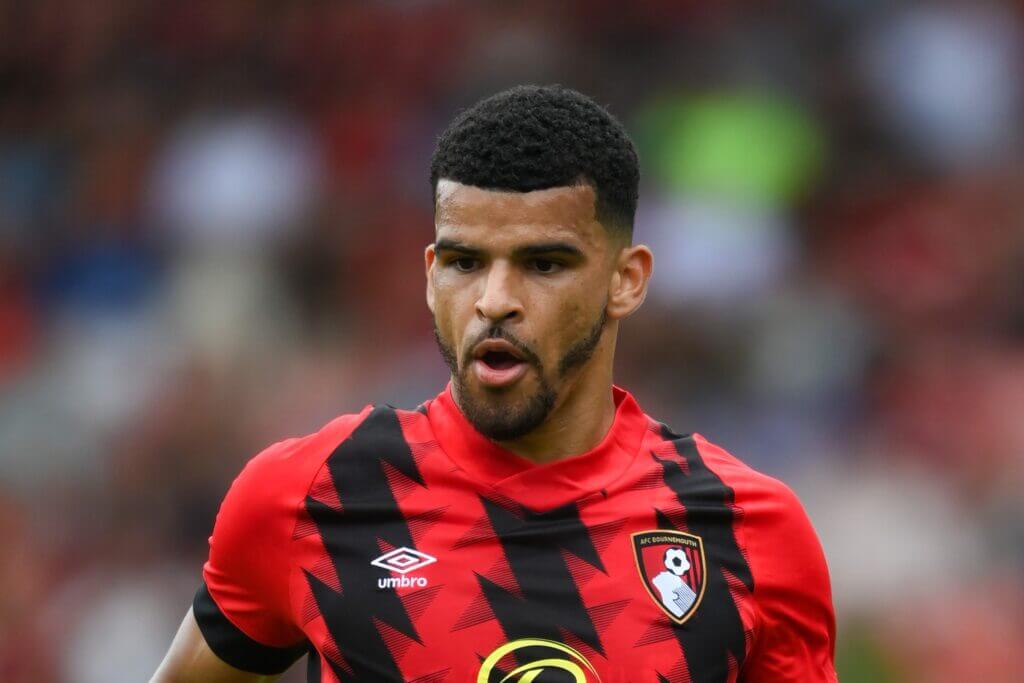 Dominic Solanke has signed a new Bournemouth deal ahead of the 2022-23 Premier League season.

The 24-year-old striker had two years left on his current contract but has now agreed an extension until 2026.

Solanke, who arrived from Liverpool for £19m in 2019, scored 29 goals in the Championship last term to help fire Bournemouth to automatic promotion.

His haul was the highest league goal tally achieved by a Bournemouth player since Ted MacDougall scored 35 in the 1971-72 campaign, and he was also the only player in the squad to start all 46 league games.

The news comes as a boost to Scott Parker after the manager expressed concerns about the club’s recruitment so far ahead of their return to the top flight.

Marcus Tavernier has arrived from Middlesbrough for a fee of £10million ($12.2m) but Parker has otherwise only been able to bring in Joe Rothwell and Ryan Fredericks on free transfers.

The Athletic have been told Bournemouth are hoping to add a new centre-back in the coming days and, after Solanke’s new deal, club chiefs will hope to tie down other key players to longer stays.

Lewis Cook, Philip Billing and Lloyd Kelly will only have a year remaining on their contracts at the start of the 2023-24 season, but it is understood Bournemouth are confident they will follow Solanke in signing extensions.

Parker’s side start the Premier League campaign with a home fixture against Aston Villa on Saturday.