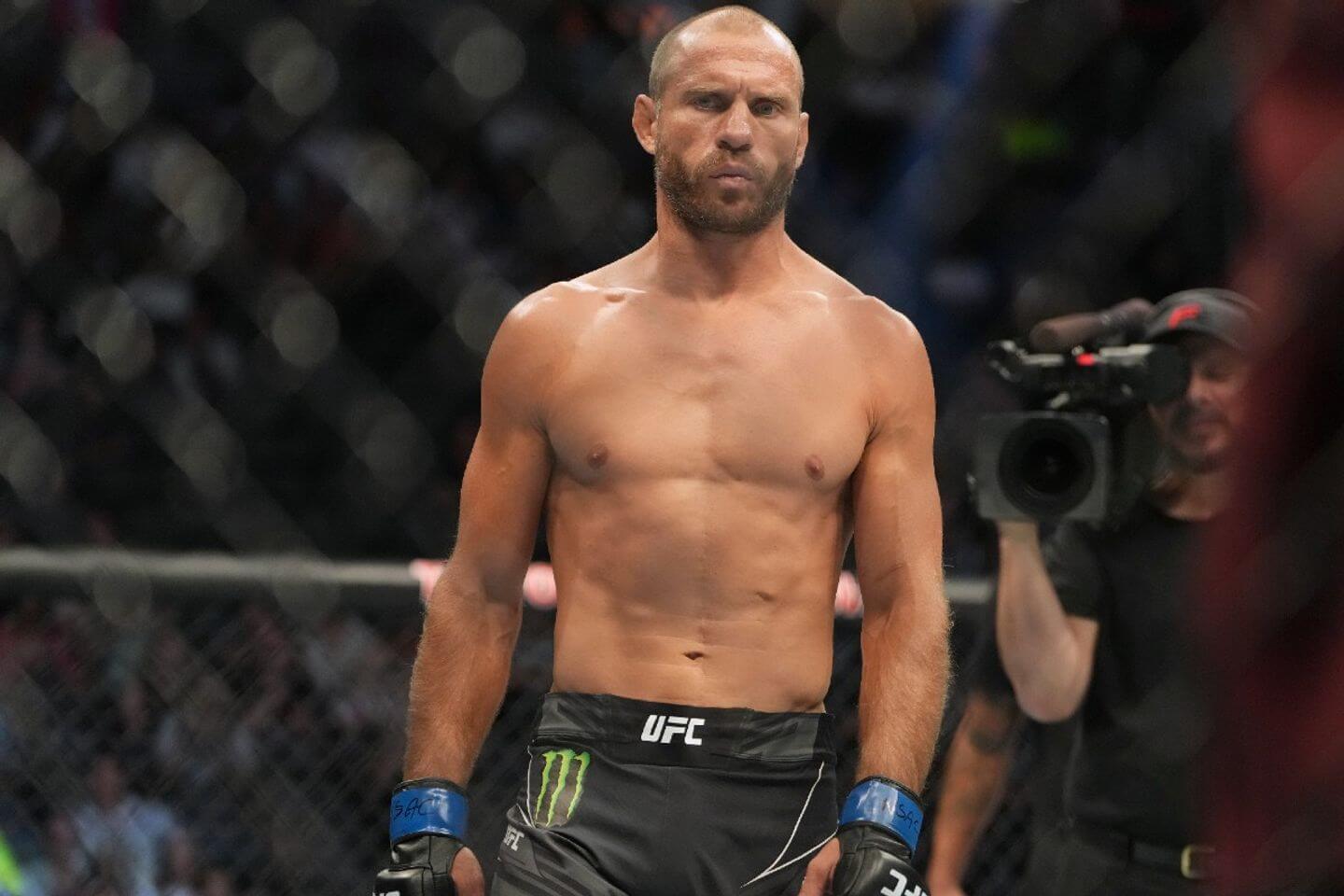 Donald “Cowboy” Cerrone is retiring from MMA, he announced at UFC 276 on Saturday. Cerrone lost to Jim Miller via second-round guillotine choke on Saturday at UFC 276.

“I don’t love it anymore,” Cerrone said after the fight.

Though he never won a UFC title, he boasts wins over the likes of Edson Barboza, Benson Henderson, Eddie Alvarez and Charles Oliveira.