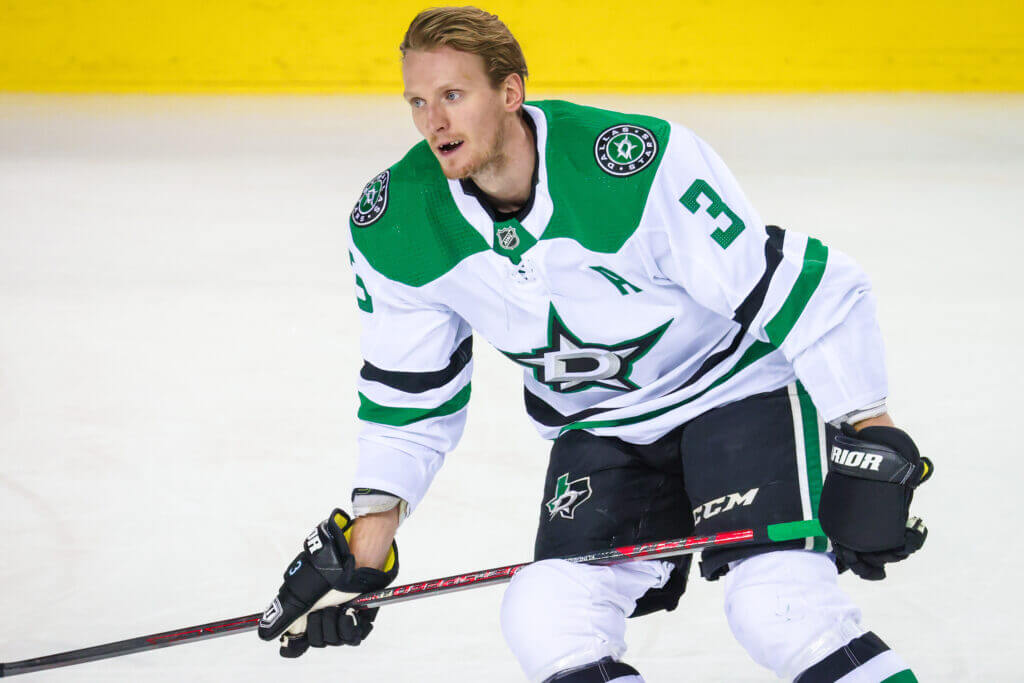 Free-agent defenseman John Klingberg has signed with the Anaheim Ducks for one year, the team announced. The deal is for $7 million according to sources.

Klingberg, 29, was one of The Athletic’s top free-agent defensemen entering this offseason. He had spent the entirety of his 552-game career with the Stars after being a fifth-round draft pick in 2010.

Klingberg recorded six goals and 41 assists in 74 games last season. He’ll be expected to provide some added punch for the Ducks from the blue line as he has averaged 10 goals and 45 assists for every 82 games played.

“We are extremely excited to add John to our group,” Ducks general manager Pat Verbeek said in a statement. “John is a gifted player who can quarterback a power play and give us needed scoring from the blue line. He also adds veteran leadership and character to our team.”

If Klingberg comes in around $7 million, he gets the boost in salary he was looking for this summer but not the term to match. It’s above his market value, but maybe he can rebuild that in Anaheim? pic.twitter.com/58zdwY4zkn

He finished a seven-year, $29.75-million contract with the Stars, the club he came up with in 2014-15 and spent all his eight NHL seasons with.

But the team opted to move on from the offensive-minded blueliner when they decided not to meet the lengthier terms Klingberg was seeking. It was believed that he originally sought a seven-year extension.

The Stars (46-30-6) finished fourth in the Central Division, losing in the first round of the playoffs to the Calgary Flames last season. The Ducks finished 7th in the Pacific Division with a 31-37-14 record.