Streaming platforms announced Wednesday that Baz Luhrmann’s “Elvis,” still thriving in theaters, will be released on PVOD ($19.99 to rent for 48 hours, $24.99 to purchase) on Tuesday, August 9.

But sources tell IndieWire that its availability on Warner Bros. Discovery’s HBO Max will not be on the same date. Luhrmann previously stated that it wouldn’t come to the studio’s streamer until “fall.” WBD has never confirmed that, but any HBO Max premiere after 45 days in theatrical release would run counter to its plans for 2022 theatrical releases.

After a tumultuous 2021 when all Warners films appeared on Max day-and-date with theaters, the company said the plan was 45 days going forward. That was the case even for “The Batman,” despite its grossing $360 million — nearly triple the “Elvis” take so far. “The Batman” also had a parallel PVOD release, although initially at $29.99. 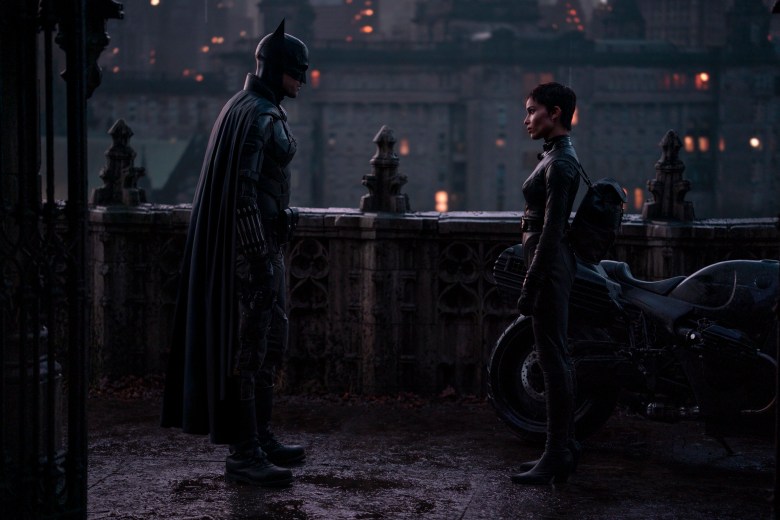 Several factors might have weighed into the “Elvis” strategy.

PVOD provides a immediate financial return, with the studio retaining 80 percent of the revenue after a small carrier-cost deduction: Each rental transaction brings a quick $14. Multiply that by 1 million views and WBD takes in $14 million. Because the rental costs about the equivalent of two theater tickets, the industry has landed on a conventional wisdom: PVOD has a smaller impact on theaters smaller impact than streaming, where a viewer can watch a film for nothing more than the monthly subscription fee.

Universal films, which usually are available in theaters and on PVOD after three weekends (five, for its biggest hits), reflect this theory: There’s limited theatrical erosion. This also allows the studio to have its non-theatrical cake and eat it during the sustained theatrical run, too. “Elvis” could gross perhaps another $30 million in domestic play, with WBD getting about half that revenue.

The PVOD timing is good, competitively speaking: “Top Gun: Maverick”is still theaters-only, and while there are a number of new titles incoming (“Minions: The Rise of Gru” and “Nope” from Universal, “Thor: Love and Thunder” and “Lightyear” from Disney), “Elvis” will be a prime choice for the older-skewing home audience.

Of note: The PVOD-only “Elvis” further suggests WBD’s deprecation of HBO Max in a week that also saw the service lose upcoming “Batgirl” and a half-dozen previous HBO Max exclusives in exchange for a studio tax writeoff. No one can say how much the service might benefit from one title, but getting “Elvis” early would have been an article of faith. 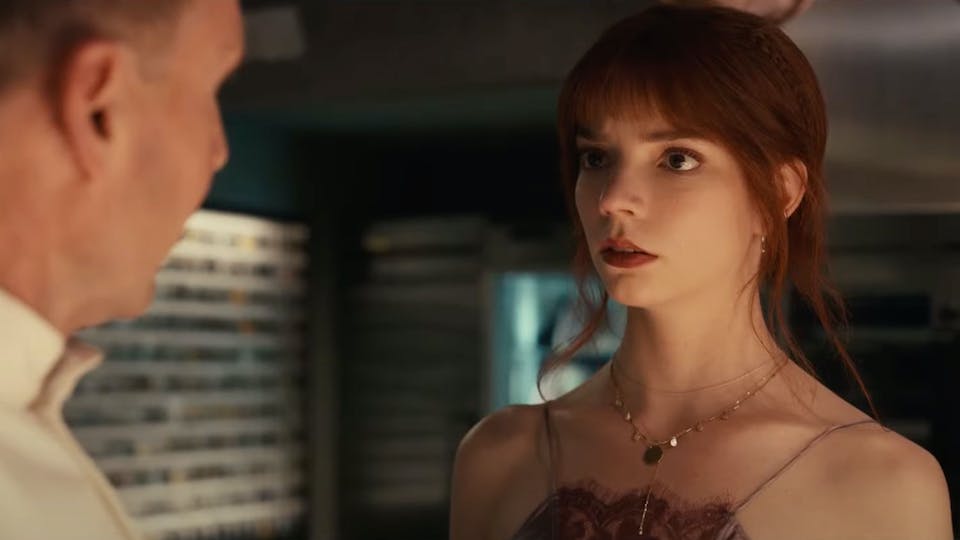