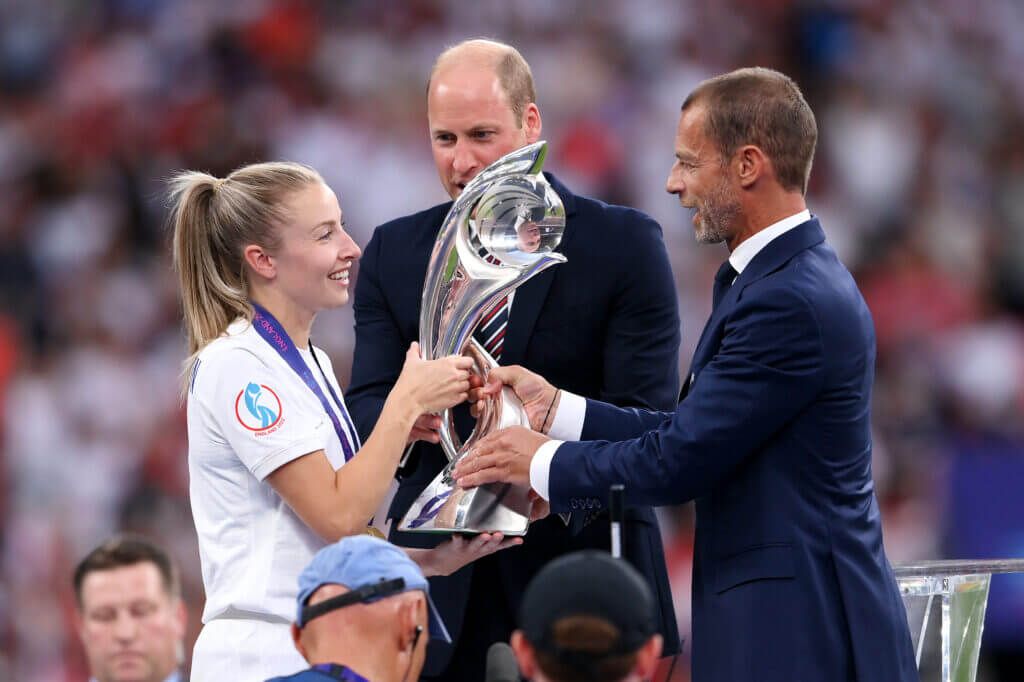 England captain Leah Williamson believes her side’s Euro 2022 victory will bring about “a change in society” after the Lionesses beat Germany 2-1 at Wembley Stadium.

Williamson is already sure it will have a huge impact on society at large going forward. She said: “The legacy of this tournament is a change in society. We’ve brought people together and got people to this game.

“The legacy of this team is winning and this is the start of the journey.”

“It’s the proudest moment of my life until the day I have kids I suppose. I’m going to lap it up. I want to relive it over and over and I’ll be reliving it for a long time.”

‘DC League of Super-Pets’ Opens to #1, but at $23 Million It’s Another DC Disappointment