Erik ten Hag has not ruled out Cristiano Ronaldo starting for Manchester United in Sunday’s Premier League opener against Brighton.

Ronaldo was substituted at half-time in United’s final pre-season friendly against Rayo Vallecano last weekend and was pictured outside the ground after leaving before the final whistle.

Ten Hag described Ronaldo’s hasty exit as “unacceptable” after the 1-1 draw but the Dutchman shrugged off questions about the Portugal international’s conduct in his first Premier League press conference of the season and insisted Ronaldo was “working tough and hard”.

The Athletic reported on Thursday that Anthony Martial was set to miss Sunday’s game with a minor hamstring injury and while Ten Hag stayed coy over his team selection, he hinted that Ronaldo remained an option to start the game. 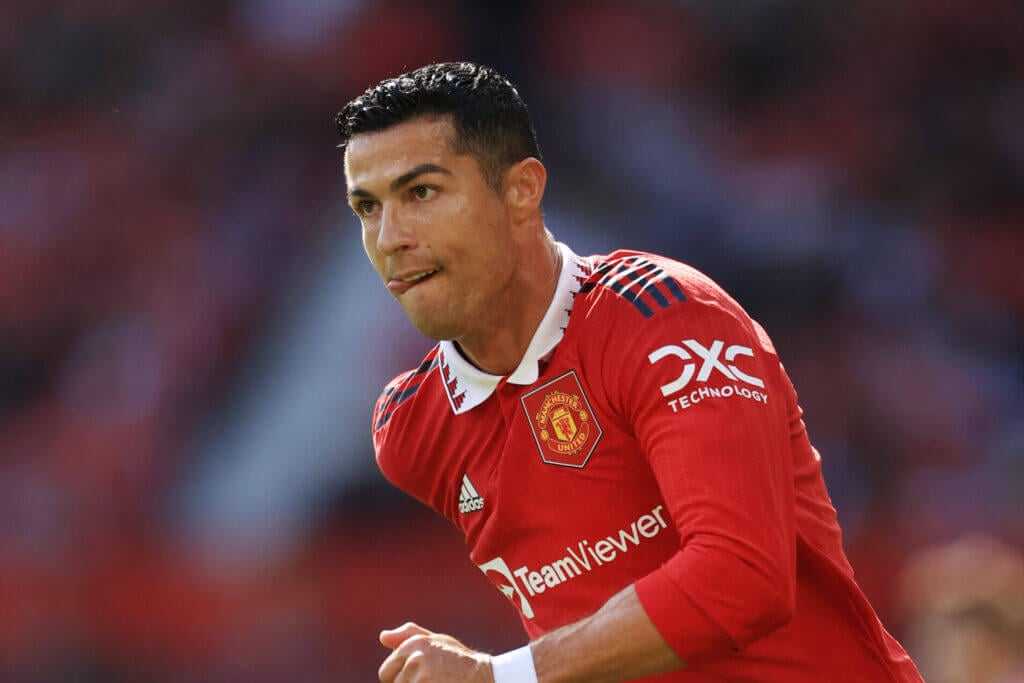 Start Ronaldo? Put him on the bench? Picking United’s XI against Brighton

Asked if Ronaldo was ready to start, Ten Hag said: “We will see Sunday.

“I’m satisfied with the whole team, we’re working good, good culture and Cristiano is working really tough and hard. I’m really happy. We have a top striker; really happy he’s here with the squad and we stick to the plan.”

Ronaldo featured for the first time this summer last weekend after telling United that he wanted to leave the club if a viable offer came in for him but pressed on the forward’s behaviour, Ten Hag said: “I said it’s not correct. I’ve think we’ve said enough on it.”

No firm offers have come for Ronaldo yet this window and United have so far maintained their stance that he is not for sale.

Summer signings Christian Eriksen and Lisandro Martinez also featured against Rayo Vallecano and Ten Hag, who has selection decision across the pitch, said both players were ready for Premier League action.

“Eriksen and Martinez? I think they are fit enough to start,” he said.

“I like (selection) problems. We need in the squad competition. We’re coming into a long season with a lot of games so we need a lot of good players.” 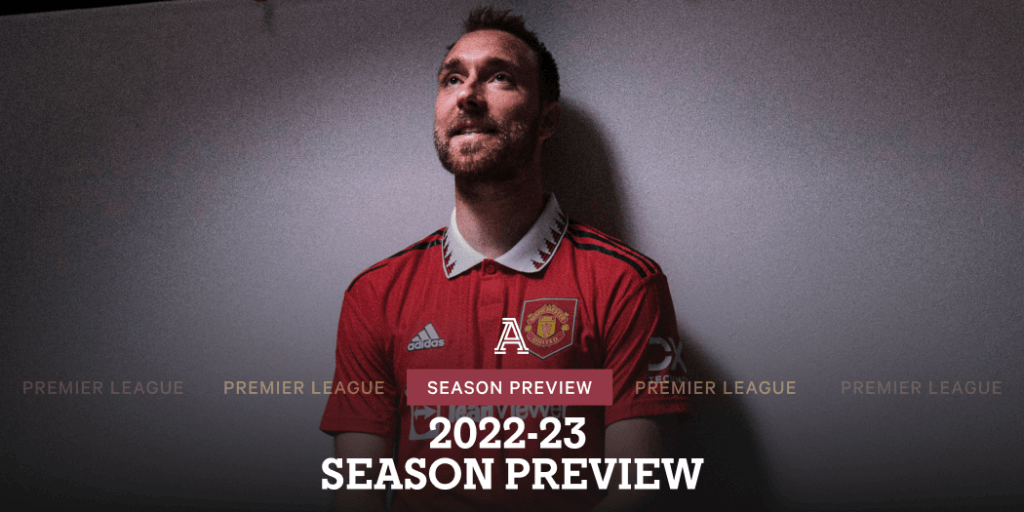 Season preview: A new manager, squad uncertainty and much to prove 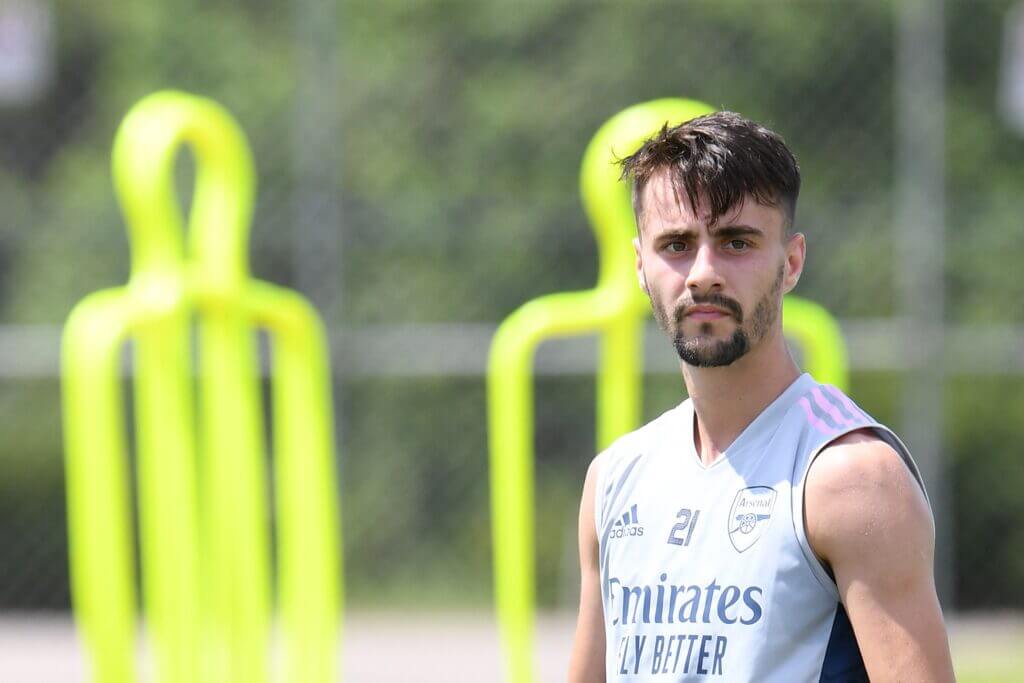 ‘This sucks – again’: did anyone need the return of Beavis and Butt-Head?