Manchester United manager Erik ten Hag believes his side need to work on their leadership skills amid their poor start to the 2022-23 season.

Ten Hag’s squad have lost their opening two Premier League games against Brighton and Brentford in what has been a string of poor performances. They are currently 19th in the league.

A lack of authority in the playing squad has been a criticism directed at United and while Ten Hag believes there are “a core group” of leaders in his team, he also feels there are certain aspects that need to be improved.

He said: “When the attitude is no good from the team, often the leaders are not there because they are the ones who give the example and go in front. That is a point we have to work on.

“It doesn’t have to be senior players but we have a core group who have to be the example and take the responsibility.

Pressed on what he had seen from his ‘leadership group’, he responded: “This is also a process. We work with that, we started since a couple of weeks now and they have to grow.”

Ten Hag also confirmed he spoke to all of his ‘leaders’ when asked if he talked individually to captain Harry Maguire about the issue of needing greater authority in the team.

“I work always with a group of leaders, not one in particular. I spoke with the leaders about this issue,” he added. 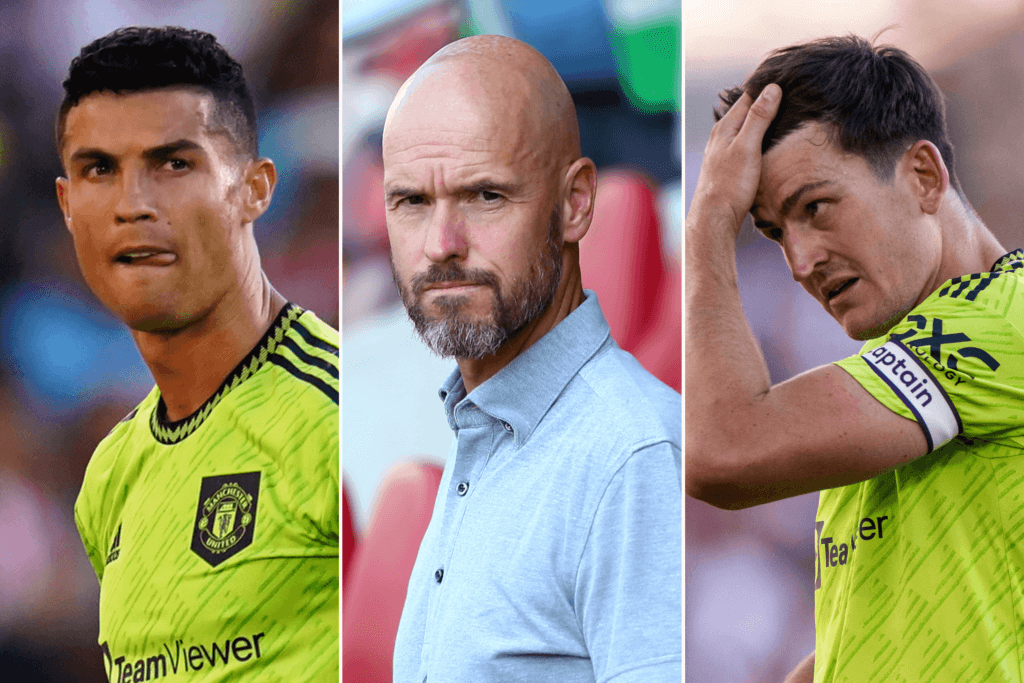 The mentality of United’s players has been questioned due to their displays in recent times.

United have now lost each of their last four Premier League games. They haven’t lost five games in a row since 1972.

Ten Hag instructed his players to run 13.8km after the defeat to Brentford and he says he done this to improve the ‘attitude’ of his players.

When questioned over whether there are concerns that his team aren’t showing enough spirit in matches, he replied: “In every process, this element is coming up. One of the points as a manager is that you have to work on the attitude and mentality of the players. That’s what I’m doing. This is the first time since June 27 that I was not happy and not satisfied and I told them.

“I’m not interested in the reason why (the pride isn’t right). They just have to deliver. That is my obligation to them. Don’t get me wrong, when I talk about players and I want to emphasise that, I’m in the same boat as well. When we are not in the right attitude, I’m not as well. We win together, we lose together. That cannot happen. It’s a signal, we don’t have to make it bigger. I think it’s now a real big story, but that’s not necessary because again, it’s the first occasion that it’s happened.”

United play Liverpool at Old Trafford on Monday and Jurgen Klopp’s team are also looking for their first win of the season. 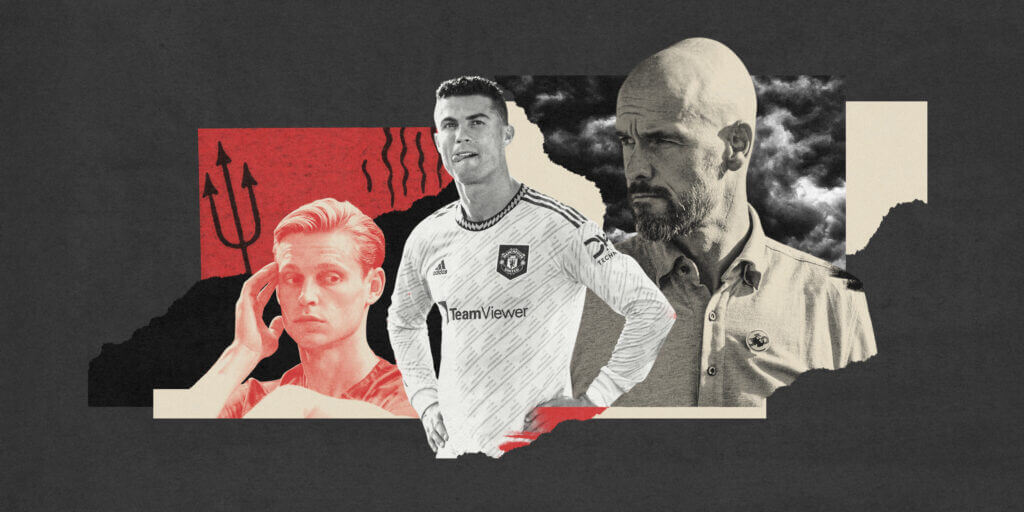 What the rest of football thinks about Manchester United