England have named an unchanged starting line-up for the Euro 2022 final against Germany.

It is the sixth time that Sarina Wiegman has named the same team during this summer’s competition. She has become the first manager to do that in the history of both the women’s and men’s European Championships.

Wiegman will be able to turn to the likes of Jill Scott, Nikita Parris and Alessia Russo on the bench.

England are aiming to win the tournament for the first time in their history at Wembley Stadium on Sunday evening.

They are also looking to collect the country’s first major footballing honour since the 1966 Men’s World Cup. The final of that competition was played against the same opponents exactly 56 years ago.

Germany, their opponents, have won the competition eight times. 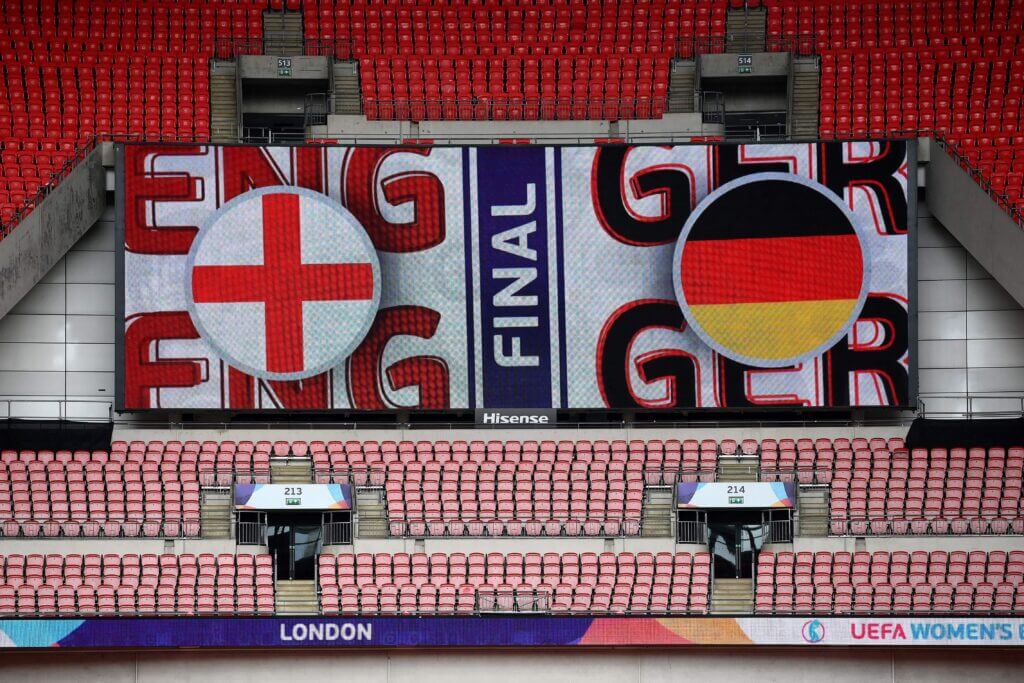 Euro 2022 final — your guide to England vs Germany 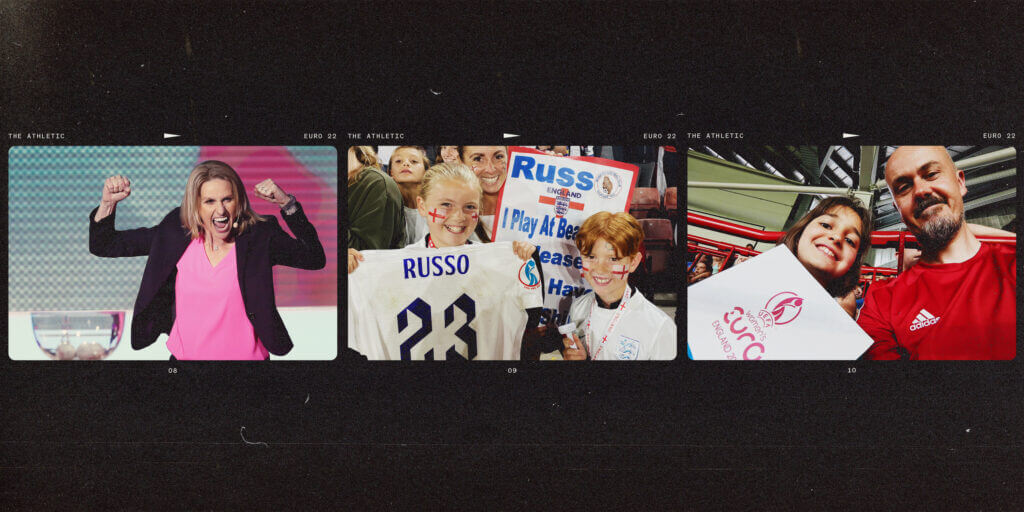 Emotional. Inspiring. Unbelievable. This is what England’s run to Euro 2022 final means

Can artificial intelligence really help us talk to the animals? | Language