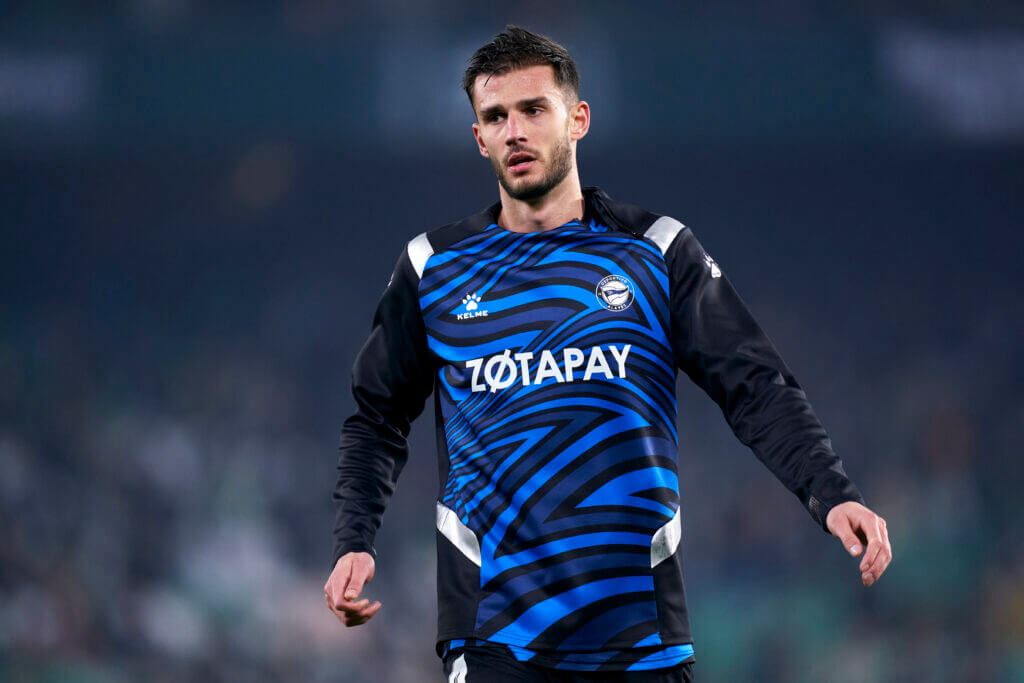 FC Cincinnati have signed defender Matt Miazga from Chelsea FC, the club announced today. Miazga joins Cincinnati on a contract through the 2025 season using Targeted Allocation Money, with an option for 2026, via the No. 1 spot in the MLS Allocation Order.

“Matt is a dominant defender that has a wealth of experience internationally and across numerous leagues in Europe,” FC Cincinnati general manager Chris Albright said in a statement. “But his knowledge of what it takes to compete and win in MLS, along with his high character and mentality, are what drew us to this opportunity. We feel he’s an excellent fit to the group that we’re building, and we are delighted to bring him to FC Cincinnati.”

Miazga, 27,  joined Chelsea in January 2016 from New York Red Bulls, making two appearances for the Blues that season. In a series of loans, he’s made 169 appearances across Europe. He played for Dutch side Vitesse from 2016 to 2018 before heading to Ligue 1 side Nantes early in 2018, and then he was on loan to Reading in the English Championship in 2019. In the last two years, Miazga has also played for RSC Anderlecht in the Belgian Pro League and Deportivo Alavés in the Spanish La Liga on loan.

Internationally, Miazga has made 22 appearances for the United States men’s national team, winning the 2017 CONCACAF Gold Cup and the 2020 CONCACAF Nations League. He scored his lone international goal in a 3-0 group stage victory over Nicaragua in the 2017 Gold Cup.

Seeing family v helping the planet: how to decide whether to fly