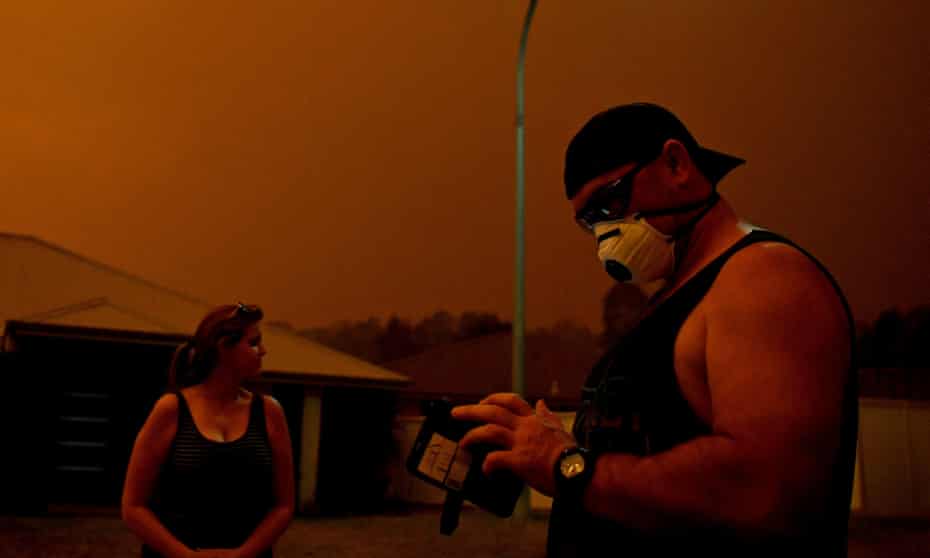 ACCAN’s submission to the 2021 review found only Queensland currently specifies telecommunications as an essential service at state level and it argues improving the reliability and affordability of telecommunications is vital to better serve and to protect regional Australians.

Evidence from the Australian Media and Communications Authority 2019-20 bushfires report found that nearly 1,400 telecommunications facilities were directly or indirectly affected during the 2019-20 black summer bushfires, during which the average outage was three and a half days and the longest 23 days.

“Since the last review was held in 2018, regional Australia has weathered fires, floods and the effects of the Covid-19 pandemic,” said Williams.

“If we had nationwide recognition of telecommunications as an essential service, this would mean that telcos could better maintain phone towers and as one example get priority access fuel to power generators during outages to keep Australians connected during emergencies.”

Stuart McConnell, general manager of bushfire recovery within East Gippsland Council, said during the bushfires many remote communities were without their normal telecommunication service for several weeks.

McConnell said since the fires “between state, commonwealth and providers like Telstra and NBN there has been significant investment but there is still a ways to go”.

He agreed the solution “starts from that premise that telecommunications is considered an essential service and the infrastructure and services reflect that”.

ACCAN’s submission stated that while investments into programs like the Mobile Black Spot Program and the Regional Connectivity program have had some success in better connecting regional Australians, they remained concerned about the accessibility and quality of phone and internet services.

Providers have up to 14 business days to connect consumers in rural areas, and up to 19 business days in remote areas under the current draft rules for statutory infrastructure providers, such as NBN Co.

ACCAN said “these timeframes do not reflect the essential nature of the service and risk leaving rural and remote consumers without service for an undue length of time.”

The consumer action network also highlighted that consumers in regional, rural and remote Australia spend more on communications than their city counterparts.

The peak body said they would additionally like to see the Mobile Black Spot Program expanded to fund open access mobile towers so consumers can access coverage no matter which telco is their provider.

The consumer action network also proposed a targeted concessional NBN broadband service to support low-income households be created, supported by a gap payment from the federal government to keep the retail price at $30 a month.

Ken Wyatt, the minister for Indigenous Australians, said “Aboriginal and Torres Strait Islander people, particularly those in remote communities, are missing out on opportunities to start new businesses and grow because of access to technology.”

Williams said that “while work is progressing in this area, the delay in getting to this point has been frustrating for Indigenous consumers and advocates. It’s time for action from policymakers on closing the digital inclusion gap for Indigenous Australians.”

The committee will report to government at the end of the year.