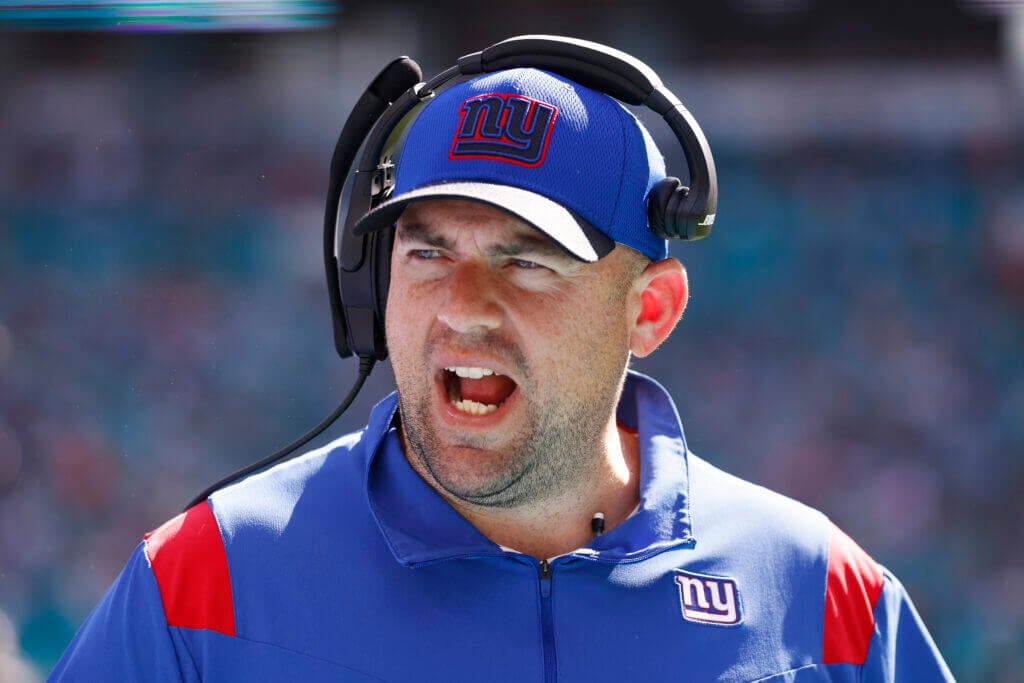 Contract details for those 10 on-field assistants, as well as the salary of strength and conditioning coach Mark Hocke, were revealed Friday, after The Athletic filed a Freedom of Information request with the University Athletics Association.

Sale, 42, hired after a one-year stint with the New York Giants, also holds the title of offensive coordinator, though Napier is the play caller.  Spencer, 51, another former Giants assistant who has nine years of Power 5 experience at Penn State and Vanderbilt, is listed as co-defensive coordinator with Toney, who will make the in-game calls.

Napier’s new contract allotted up to $7.5 million for on-field coaches, of which $6.35 million is guaranteed for 2022. (With incentives for reaching the SEC championship, a bowl game or the College Football Playoff, the top-tier payout could eclipse $8 million.)

For comparison, Nick Saban’s on-field staff at Alabama is guaranteed more than 8.2 million for the upcoming season. The salaries for Kirby Smart’s 10 assistants at Georgia total just shy of $7.5 million.

Cornerbacks coach Corey Raymond, 52, is earning $725,000, a boost from the $500,000 he was being paid at the end of a 10-year stint at LSU, where his track record of recruiting and developing NFL draft picks was stellar.

Outside linebackers coach Mike Peterson, 46, is earning $550,000 in a return to his alma mater. He earned $300,000 last year at South Carolina on Shane Beamer’s staff.

Inside linebackers coach Jay Bateman will be paid $425,000 annually, after a stint as North Carolina’s defensive coordinator, where he was earning $900,000.

Florida receivers coach Keary Colbert, 40, on the heels of serving four years as an on-field assistant at USC, is being paid $500,000.

The deal for tight ends coach William Peagler, 37, hired away from Michigan State, is worth $425,000 annually, and running backs coach Jabbar Juluke, who accompanied Napier from Louisiana, is earning $450,000.

Darnell Stapleton, another ex-Ragin’ Cajuns assistant in his second year coaching at the FBS level, is assisting Sale with the offensive line and will earn $250,000.

Hocke becomes one of the nation’s top-paid conditioning coaches at $750,000 per year.